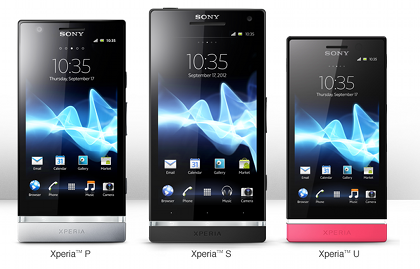 Sony introduced to the Philippines its new Xperia NXT series, a  suite of devices that it hopes will attract a wider audience of smartphone consumers. One of the series’ advantages is Sony’s four-screen strategy, which allows users to seamlessly share content and entertainment with Sony products such as the Bravia TVs and VAIO laptops. In San Francisco, meanwhile, Google co-founder testified in court Wednesday, April 18, and insisted the Internet giant did nothing wrong when it built the android platform. Oracle is accusing Google of infringing on Java computer programming language patents and copyrights Oracle obtained when it bought Java inventor Sun Microsystems in a $7.4 billion deal brokered in 2009. Google has denied the claims and said it believes mobile phone makers and other users of its open-source Android operating system are entitled to use the Java technology in dispute.

Read about the Xperia NXT series on Rappler