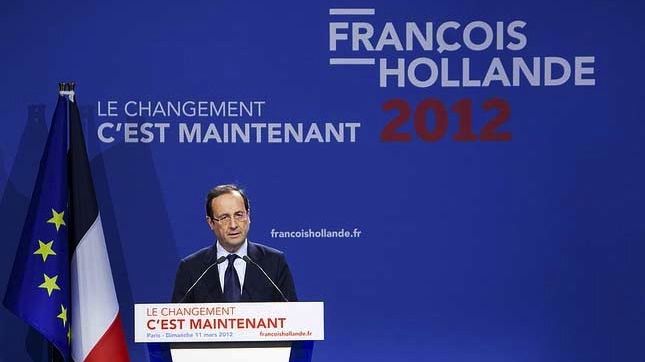 “It’s the economy, stupid!” This old line is a truism in both sides of the Atlantic this election year. On Sunday, April 22, incumbent French president Nicolas Sarkozy placed 2nd to socialist champion Francois Hollande in the first round of polling. French voters are reeling from austerity measures and rising joblessness–points that Hollande has raised against Sarkozy as the May 6 presidential election nears. This economy theme is also Mitt Romney’s case against US president Barack Obama, himself an incumbent. Romney is rallying voters on the fact that the economic recovery and Obama’s strategy to create jobs are yet to be felt, giving Romney a breathing room ahead of the November election.