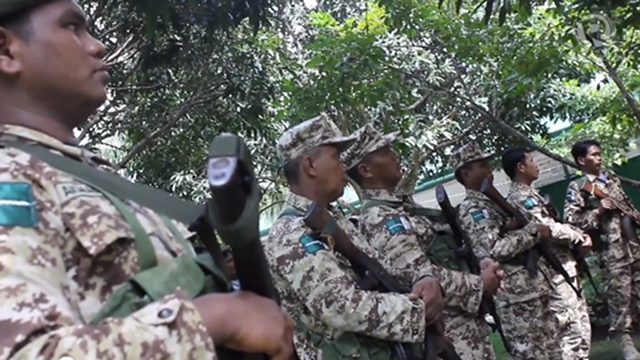 Maniwang said they have high hopes that the local peace covenant can rid of violence in the 33IB’s area of operations. Encounters are common between the military and “lawless armed groups,” especially with Umbra Kato and his men who have turned the area into a haven.

Maniwang said the local peace covenant also calls on the residents not to coddle Kato’s men.

The 33IB is commanded by Lieutenant Colonel Markton Abo. – Rappler.com