World reflects about Bin Laden one year after death 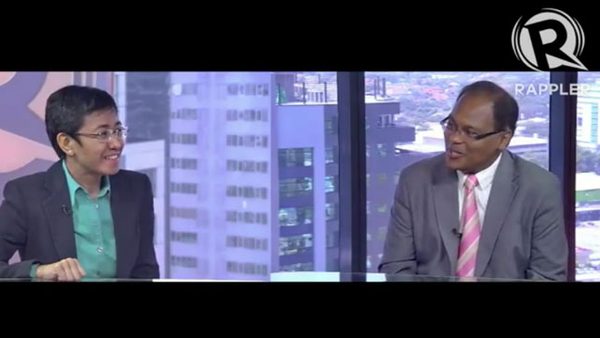 A year since Osama bin Laden was killed, praise and admiration for Al-Qaeda’s charismatic leader has been muted, but his legacy lives on. With United States responsible for his death, the idea that there is a global battle against Islam has a reserved place in history, an analyst said. Thus, even if Al Qaeda as a group is not as strong as when bin Laden was alive, experts still caution that factions, sometimes working as individuals, are more dangerous than the sum of their parts. A famous example is Anders Breivik, the Norwegian rightwing extremist who killed 77 people last summer, who had studied the methods of al-Qaida and learned to launch an attack which was “very simple, very targeted, very quick and created huge mayhem and destruction.” With the withdrawal of the American and European troops from Afghanistan, more instability would be expected in a year’s time, noted Rohan Gunaratna, the author of “Inside Al Qaeda” and head of the International Centre for Political Violence and Terrorism Research (ICPVTR) in Singapore who talked to Rappler recently.

Watch the interview of Rappler with Rohan Gunaratna.

Read more from Rappler and bin Laden’s legacy on Guardian.