Filipino calls for protests over conflict in South China Sea 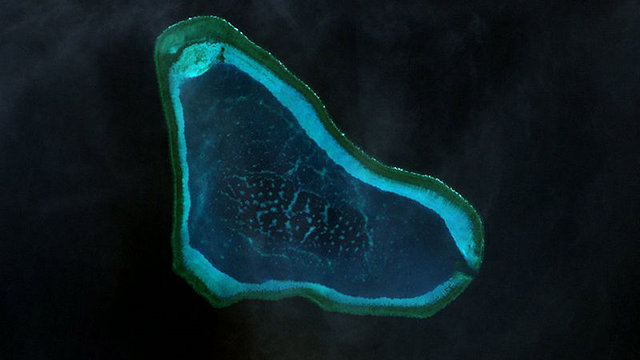 One month after a standoff between the Philippines and China over its competing claims in the South China Sea, Taiwan joins the fray – also staking a claim on the controversial Scarborough Shoal.  The Philippines claims China is sending more ships to the area.  On Wednesday, the diplomatic standoff reaches the people as prominent NY-based Loida Nicolas-Lewis, who heads the US Pinoys for Good Governance, called for global protests against China on May 11.

Read more about Taiwan’s claim, the arrival of more Chinese ships and the call for May 11 protests – all on Rappler.