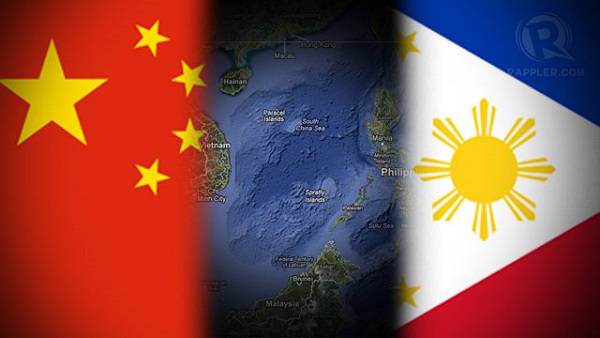 China warned Tuesday, April 1, that the Philippines has “seriously damaged” bilateral ties by asking the United Nations to rule in their favor in a maritime dispute. Chinese Charge d’affiars Sun Xiangyang, in a statement, said they “find it very hard to understand these moves of the Philippines.” He added that China is “deeply disturbed by and concerned with the consequences of such moves.” On Sunday, March 31, the Philippines asked a UN tribunal to declare Beijing’s claims over most of the South China Sea (West Philippine Sea) illegal. The Philippines asserted its sovereign and economic rights over its continental shelf, which includes territory claimed by China and other neighboring countries. The Philippines is ready to face possible sanctions by China, according to Cabinet Secretary Jose Rene Almendras. Read the full story on Rappler here and here.