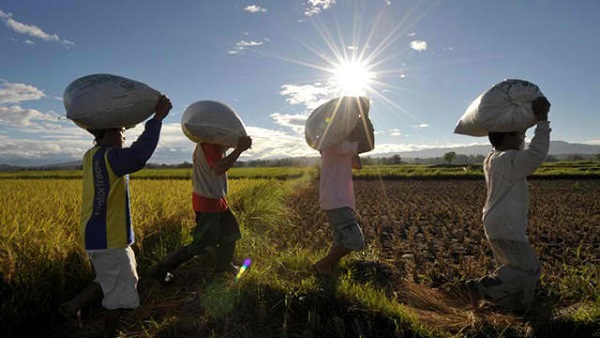 The most recent United Nations report on climate change released on Monday, March 30, concluded that the warming of the planet will hit the poor the hardest, particularly those who depend on agriculture and fisheries for income and subsistence.  “Climate change will create new poor between now and 2100, in low-, medium-, and high-income countries and jeopardize sustainable development,” reads the report, the second report released by the UN’s Intergovernmental Panel on Climate Change (IPCC) this year. The poor will be hit in two major ways: rice and corn farmers will experience significant decreases in crop yields while the same reduced crop yields, together with growing population, will drive up food prices, making food less affordable for those in poverty. These effects are already being observed, but have been confirmed by the IPCC report, which was produced by more than 700 scientists and experts from more than 70 countries.


Read the findings of the report on Rappler.