Tiger Woods to skip Masters due to back surgery 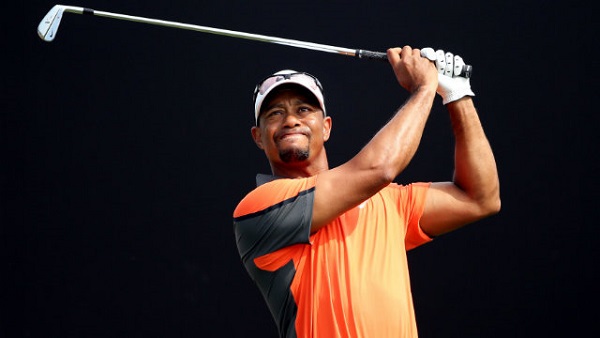 World number one Tiger Woods said Tuesday he would not be able to play in the Masters after undergoing back surgery earlier this week to treat a pinched nerve that has been troubling him for several months. “Sad to say I’m missing the Masters. Thanks to the fans for so many kind wishes,” Woods, a 14-time major champion chasing the all-time record 18 majors won by Jack Nicklaus, said on Twitter and on his website. It will be the first time Woods has missed the Masters, which starts on Thursday, since he made his debut at Augusta National in Georgia as an amateur in 1995. In 1997, in his first major championship as a pro, Woods won the Masters by a record 12 shots, the first of his 14 major titles. He went on to win the Masters in 2001, 2002 and 2005.