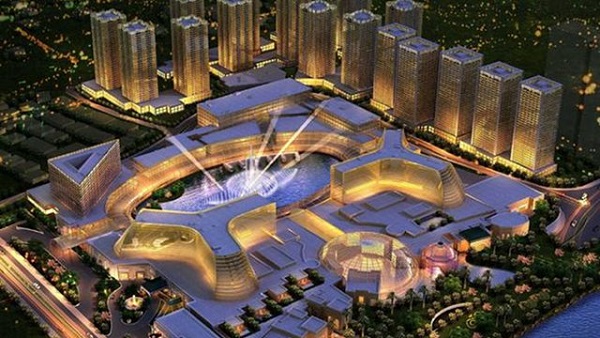 Century Properties Group Inc. (CPG) said Tuesday, April 1 that it asked a local court to stop the group of Japanese gaming magnate Kazuo Okada from terminating their agreement to develop a $2-billion casino complex in Pagcor’s Entertainment City. The property firm said it wants the court to ensure that the deal continues, despite a notice of termination issued by the local units of the Okada group. CPG and the Okada group, composed of Eagle I Landholdings Inc., Eagle II Holdco Inc., and Brontia Ltd., entered into a deal to develop a 30-hectare property in the state gaming-owned Entertainment City. But CPG has accused the Okada group of frustrating the closing of the agreement by not providing the company due diligence materials. Kazuo Okada was also sued by his US partner Steve Wynn for alleged bribery of Pagcor officials in an separate case.