‘How I Met Your Mother’ ending gets mixed reactions 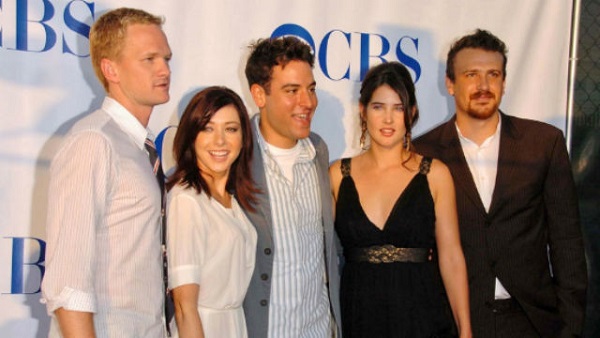 Fans of the hit US TV series ‘How I Met Your Mother’ expressed mixed reactions at the one-hour show finale which aired in the US on March 31 (April 1 in Manila). The series is about a guy, played by Josh Radnor, narrating to his two children how he met their mother and ran for 9 long seasons. The finale had a number of flashbacks and plot twists that left fans both amused and angry, with many going to social media to express their emotions. One common thread that united fans was the hope the series would never end. Not to worry though, a spin-off series is already in the works.