4 dead, others wounded in US military base shooting 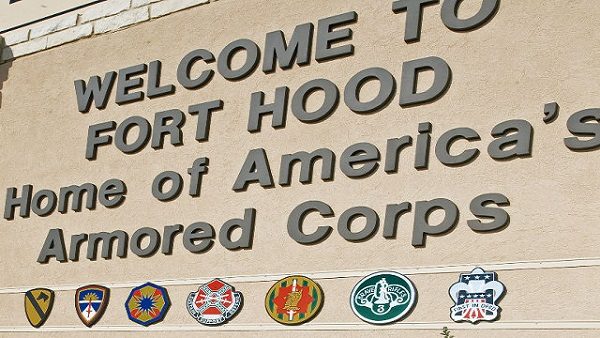 Several people were injured and four reported dead April 3 at Fort Hood in a shooting on the US military base, scene of a deadly 2009 rampage, officials said. CNN said up to 15 people had been injured. Other media reports put the figure at 8. At least one person was taken to hospital, according to reports cited by the local KCEN TV station, showing emergency vehicles racing to the scene. One person was shot in the chest, it reported. CNN reported that a shooter – there were reports of possibly a second gunman – had been shot, possibly by a self-inflicted gunshot wound. In November 2009, Major Nidal Hasan opened fire at a medical facility in the sprawling Fort Hood base, killing 12 and wounding more than a dozen others.