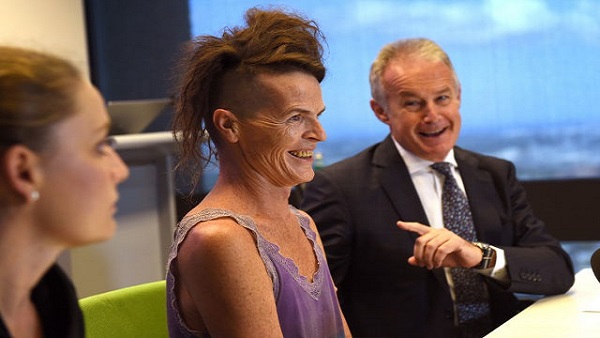 In a unanimous verdict, Australia’s highest court recognized the existence of a third “non-specific” gender that is neither male nor female, in a landmark ruling campaigners said will help end years of discrimination. The decision ended a long legal battle by sexual equality campaigner Norrie to overturn a New South Wales state edict that gender is an inherently “binary” concept involving only men or women. The Court ruled that not everyone should be forced to identify as a man or woman when dealing with officials, saying some people could legitimately describe themselves as gender neutral. “The High Court… recognizes that a person may be neither male nor female, and so permits the registration of a person’s sex as ‘non-specific’,” it said.