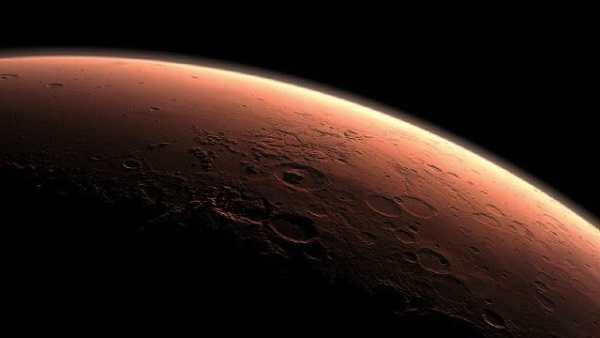 Efforts to send humans to Mars would likely expose them to health risks beyond the limits of what NASA currently allows, an independent panel of medical experts said. They proposed that any long-term or deep space missions – which are still decades off – need a special level of ethical scrutiny, said the report by the Institute of Medicine. Health risks from short-term missions in space can include nausea, weakness, blurred vision, while long-term risks include radiation-induced cancer and the loss of bone mass. Long-term missions to Mars will likely expose crews to risk that “are beyond those allowed by current health standards, as well as to a range of risks that are poorly characterized, uncertain, and perhaps unforeseeable,” the report said.