Apr 27, 2014 3:03 PM PHT
Rappler.com
Facebook Twitter Copy URL
Copied
But he will remain with the network and keep his TV shows 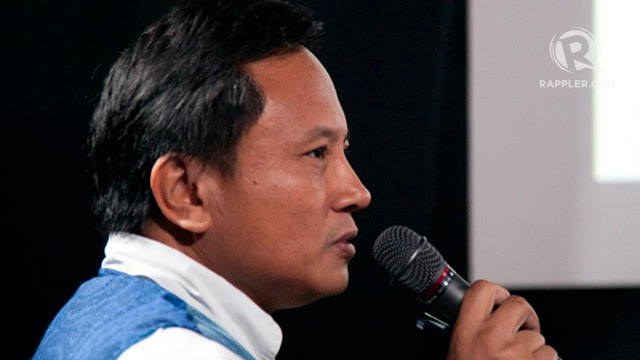 MANILA, Philippines – Award-winning journalist Howie Severino is stepping down as vice president for multimedia journalism of GMA Network Inc. and editor-in-chief of its online news arm, sources confirmed to Rappler.

Severino made the announcement before Holy Week, Rappler sources said. The change takes effect on May 5.

He will, however, continue to work with the network and keep his existing TV shows. Sources said Severino would also retain his executive position as vice president although it was unclear as to what capacity.

GMA Network has yet to name his replacement. According to sources, GMA News Online managing editor Yasmin Arquiza will serve as officer-in-charge until Severino’s successor is appointed.

Severino, who started out as a print journalist before venturing into television and online, marked his 25th year as a journalist in 2013.