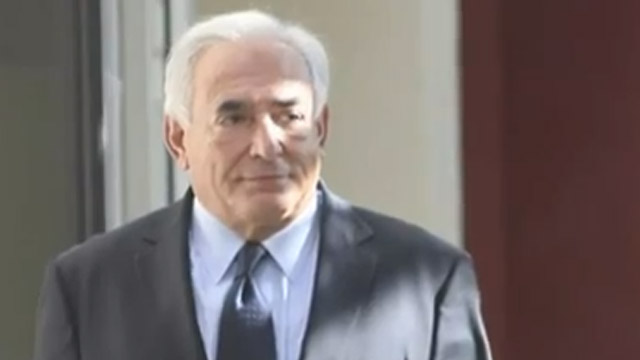 The former IMF chief Dominique Strauss-Kahn was charged in a NY court of forcing a hotel maid to have sex with him.  While those charges were eventually dropped, the disgraced Strauss-Kahn seems to face a plethora of charges from women who remained silent – until now.  On Monday, French prosecutors say they are investigating charges he took part in a gang rape in the US. He and others, including a police chief were charged with “aggravated pimping in an organised gang” for allegedly organising a prostitution ring for orgies in France and the United States, among others.  His lawyer says this just shows “the incredible relentlessness” of investigators against his client.