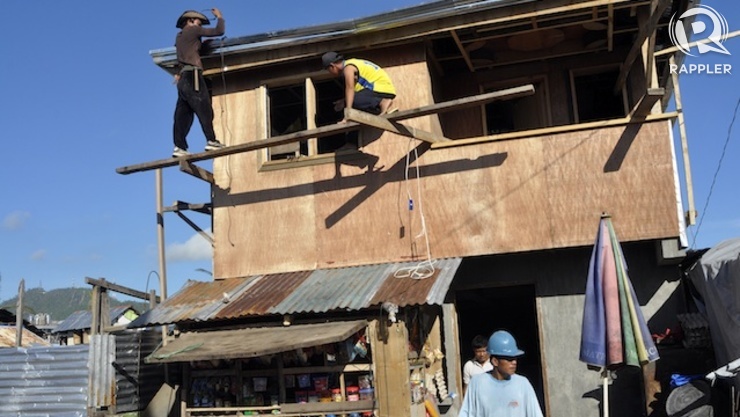 LEYTE, Philippines – The plans are in place, and the donors, ready. But Tacloban City, the capital of Leyte and a major hub for Eastern Visayas, lacks the land needed to build temporary shelters and permanent houses for those displaced by Typhoon Yolanda (Haiyan).

In an interview with Rappler, Tacloban city mayor Alfred Romualdez said this was one of the local government’s major “bottlenecks” in its road to rehabilitation and recovery.

The city’s deadline to acquire land? “Dapat kahapon,” said Romualdez. (It should have been yesterday.)

“We have land for permanent houses and temporary houses, shelters. But we discovered that the land we have, we can only use half of it because it’s too hilly and it’s really not designed, not suitable for housing because of the terrain. It will be too expensive to develop it and it will take too long,” Romualdez said. 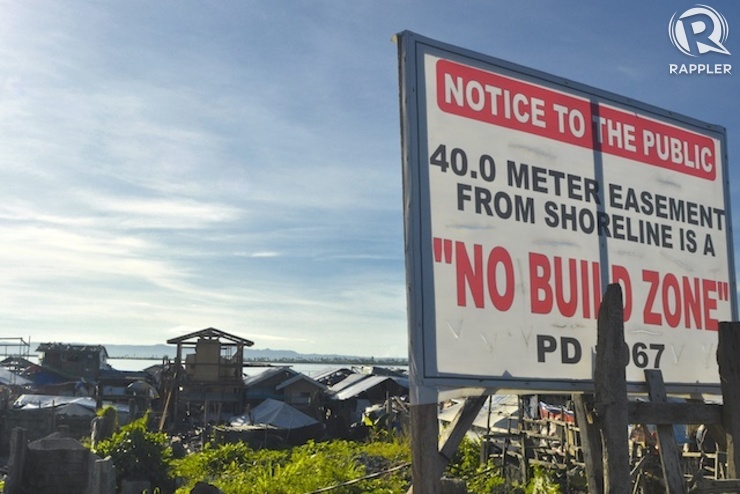 According to Romualdez, the city will need to build somewhere between 14,000 to 15,000 houses for families who cannot return to the area where their homes used to be because they are part of the government’s proposed “no build zones” or “no dwelling zones.”

The local government needs between 30 to 70 more hectares of land, on top of 30-40 it already has.

Many of Tacloban’s Yolanda survivors, such as those living in the coastal parts of Barangay Anibong, are in limbo – unable to construct permanent dwellings in their communities while they wait for the completion of temporary shelters and permanent housing.

Romualdez said they want to secure all land needed by June – through any means possible. He added they are making offers to private owners, negotiating prices the local government can handle, given its limited funds. At the rate parcels of land are going, he estimates the city will need around P50 million to acquire 50 hectares.

The houses themselves, he added, will be constructed using funds from non-governmental organizations and private donors. “The [local] government’s participation here is very small,” he said.

Budgetary constraints are the reason why. With many of the businesses still closed, the city  allots “almost [its] entire income.” Tacloban has also since deferred taxes.

The clock is ticking. With the country’s typhoon season inching closer and closer, Yolanda survivors are vulnerable to another potential disaster. – Rappler.com