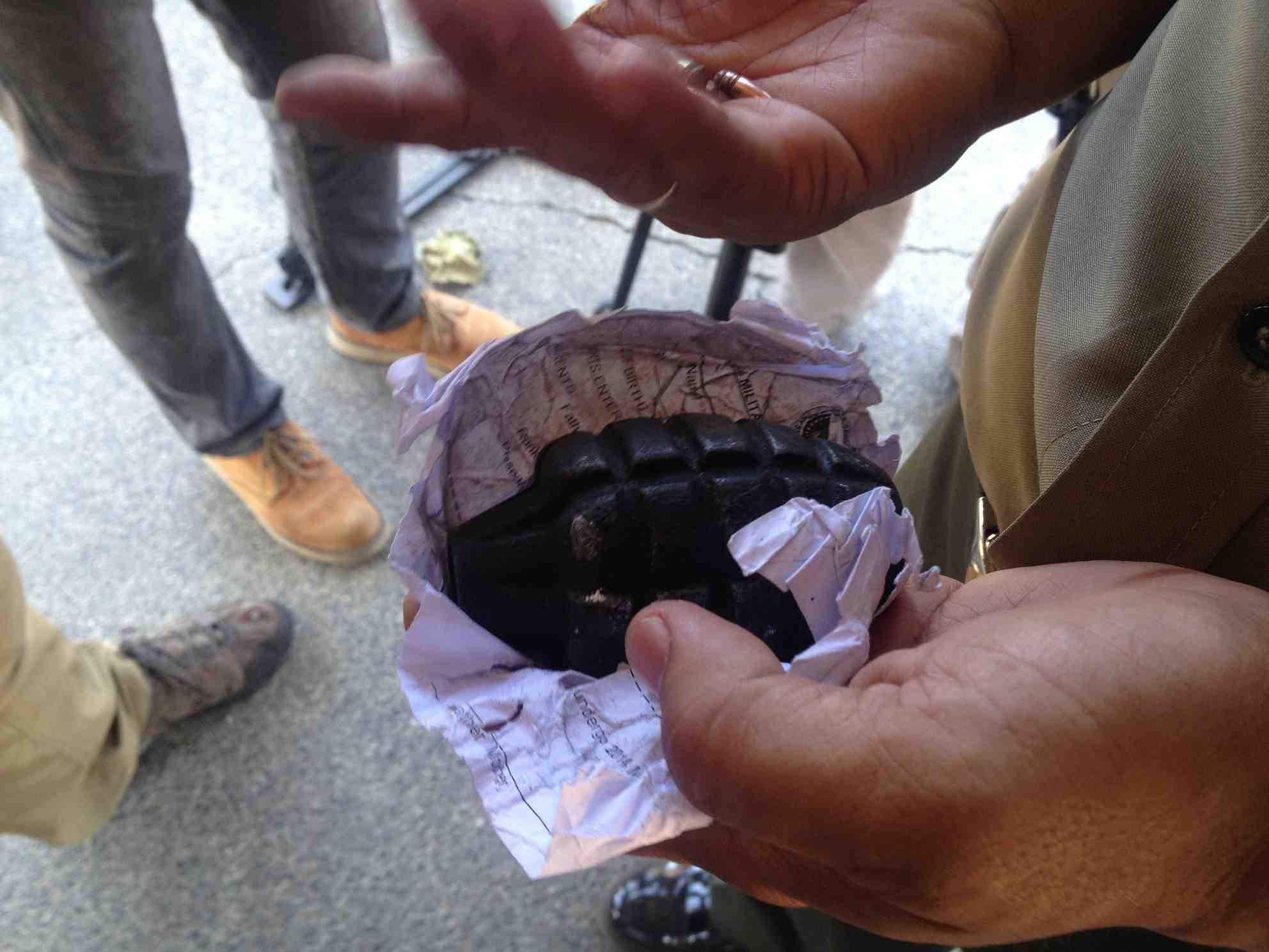 MANILA, Philippines – Lieutenant Dinar Alosada passed away Wednesday afternoon, May 21, the third soldier to die from the May 7 fire and blast at the Philippine Army Explosives and Ordnance Disposal (EOD) headquarters in Fort Bonifacio, Taguig City.

“He is immediately relieved from his post and he will not be able to hold any command position for the next two years,” said Detoyato. The order has been approved by Army chief Lieutenant General Hernando Iriberri.

“That is our concept of command responsibility even if he was not there when the incident happened,” Detoyato added.

An investigation by the Bureau of Fire Protection showed the following lapses in the military’s standard operating procedures (SOP):

The findings were supported by eyewitness accounts and written statements from survivors.

Detoyato said the findings will guide the Army in transferring the EOD battalion to Camp Aquino in Tarlac.

“There must be a safety officer. We have been doing the same thing over and over again. You tend to forget the procedures sometimes,” Detoyato said.

SOPs will also be crafted pertaining to the conduct of demilitarization and reloading and cartridges.

Detoyato said the Army will furthern enhance the Philippine Army safety standards in handling, storage, and maintenance and disposal of ammunition and explosives. – Rappler.com