Graft cases vs PCGG commissioners dismissed due to Ombudsman delays

Jun 15, 2014 1:50 AM PHT
Rappler.com
Facebook Twitter Copy URL
Copied
Arguing that the long delays by the Ombudsman had already violated their rights to due process, the defendants ask the Sandiganbayan to dismiss the charges against them 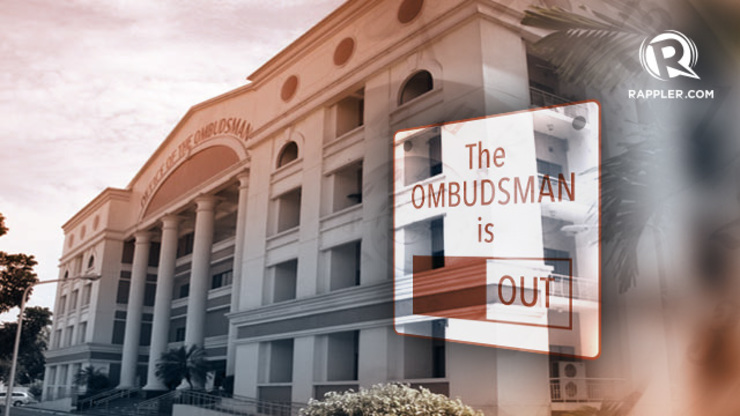 MANILA, Philippines – Thanks to inordinate delays by the Office of the Ombudsman, 3 former commissioners of the Presidential Commission on Good Government (PCGG) are free of graft charges in connection with vehicle-rental contracts that date all the way back to 2007 and 2009.

Also named in both cases were former PCGG chairman Camilo Sabio and former Commissioner Ricardo M. Abcede who passed away in April 2012.

The Office of the Ombudsman had failed for over two years to resolve motions for reconsideration filed by the defendants. This delay forced the Sandiganbayan to issue no less than 20 extensions – 8 in 2012, 11 in 2013 and one in 2014.

The last extension, according to the Sandiganbayan, was granted to the prosecution via a resolution dated February 12, 2014. This resolution gave the Ombudsman a final “non-extendible” deadline of March 19, 2014, within which the results of the review of arguments and evidence should have been submitted.

Yet it was only on April 21, 2014 that the prosecution submitted the Ombudsman’s findings through a manifestation and motion. The delayed submission was made after repeated notices.

Attached to the manifestation and motion was a March 26, 2014 order of Assistant Ombudsman Asryman Rafanan which was approved by Ombudsman Conchita Carpio Morales on April 15, 2014.

The Ombudsman’s ruling affirmed the graft charges against the PCGG commissioners, pointing out that there were clear irregularities in the 2007 and 2009 contracts with United Coconut Planters Bank-Leasing and Finance Corporation for P5.93 million P6.73 million, respectively.

Given the amounts, the PCGG should have instead purchased brand new vehicles, the Ombudsman said.

But arguing that the long delays had already violated their rights to due process, the defendants asked the Sandiganbayan to dismiss the charges against them.

The Sandiganbayan sustained the position of the defendants, noting that the late filing by the prosecution of the Ombudsman’s Order beyond the set deadline and without any explanation cannot be allowed “in the interest of fair play.”

The anti-graft court pointed out that the belated order will not “cure or heal the prosecution’s infringement of the constitutional right to speedy disposition of their cases.”

The Sandiganbayan then granted the motions filed by the defendants and ordered the cases against Conti, Javier, and Nario, dismissed. It likewise ordered their cash bail bonds released to them.

The hold departure orders earlier issued against them in connection with the cases were also declared lifted. – Rappler.com