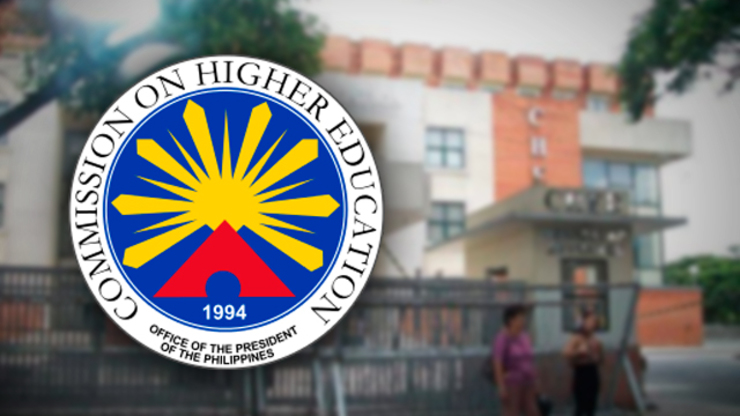 Kabataan Partylist filed on Tuesday, June 24, a resolution seeking an investigation on a Commission on Higher Education (CHED) memorandum which introduced a new general education (GE) curriculum for higher education.

The resolution comes a day after the Commission clarified that the new curriculum will not only affect Filipino subjects but also other courses in English, Literature, Math, Natural Sciences, Humanities, and Social Sciences. (READ: CHED is not targeting Filipino language instruction)

Introductory courses to specific disciplines, like General Psychology and Basic Economics, will also be removed under the new GE curriculum. As a result, all college programs will be reduced to 36 units.

Currently, the GE curriculum for the humanities and social science programs has 63 units, while the one for science, engineering, and math programs has 51 units.

The CHED memo is being criticized by Filipino professors and other advocates who call it an “attack against the national language.” (READ: No Filipino subjects in college? ‘Tanggol Wika’ opposes CHED memo)

CHED Chairperson Patricia Licuanan said higher education institutions (HEIs) have the discretion on courses to be taught in English or Filipino. (READ: Senators ask: Are colleges ready for K to 12?)

But in House Resolution No. 1249, Ridon said teaching the GE curriculum in the Filipino language “is not tantamount to teaching tertiarly-level Filipino courses.” (READ: Filipino in college: What are you afraid of?)

The House probe will also evaluate the possible effects of the CHED memo on students and teachers. Various groups predict tens of thousands of faculty members will be affected by the new GE curriculum and the full implementation of K to 12.

The House Committee on Higher and Technical Education will begin its investigation at the resumption of the second regular session of the 16th Congress.

“Congress will also study the possibility of legislating a law that would require at least 9 units of Filipino courses for all college students, as prescribed by experts in this field,” Ridon added.

CHED will also begin public consultations on a similar proposal to use Filipino in teaching at least 9 units of general education courses. (READ: CHED may require use of Filipino to teach some GE courses) – Rappler.com