What college courses are in the new GE curriculum?

Jun 24, 2014 7:16 PM PHT
Jee Y. Geronimo
Facebook Twitter Copy URL
Copied
What will be left of general education courses in college when the Commission on Higher Education starts reducing the GE curriculum to 36 units in 2018? 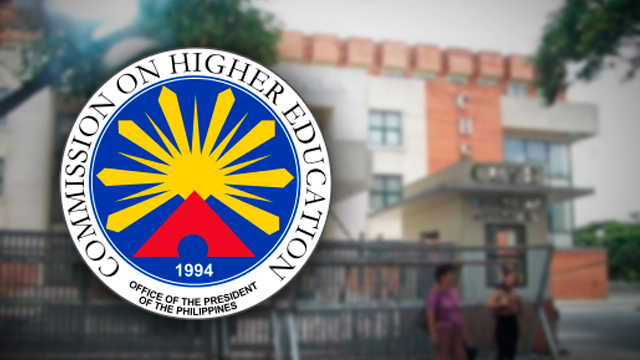 Currently, the GE curriculum for the humanities and social science programs has 63 units, while the one for science, engineering, and math programs has 51 units. The CHED memo will reduce all programs to 36 units.

How will the new GE curriculum in college look like starting school year 2018-2019? Here are the new courses:

Earlier, CHED Chairperson Patricia Licuanan denied the Commission is “attacking” the national language. In fact, she said, higher education institutions have the discretion to use either English or Filipino to teach the new courses. (READ: CHED may require use of Filipino to teach some GE courses)

“Remedial courses” not only in Filipino, but also in English, Literature, Math, Natural Sciences, Humanities, and Social Sciences will be devolved to senior high school – the additional two years added to basic education because of the K to 12 program.

Introductory courses to specific disciplines, such as General Psychology and Basic Economics, will also be removed. (READ: Filipino in college: What are you afraid of?)

The House of Representatives is set to investigate the “alarming” CHED memorandum once the second session of the 16th Congress resumes in July. (READ: House to probe new CHED memo) – Rappler.com