MANILA, Philippines – The clinic in Tagaytay City where former President Gloria Macapagal-Arroyo sought alternative treatment in 2012 but whose doctor was recently exposed to be unlicensed has been ordered to close down.

In a resolution dated May 29, the office of Mayor Agnes Tolentino directed Antonia Park “to immediately stop the operation” of her clinic which was listed as a “massage clinic/sauna/turkish/swedish bath.”

The resolution listed down “adequate, relevant evidence” that Park “unlawfully used and practiced medicine” in her clinic. It cited the following in revoking Green & Young Health & Wellness Center’s business permit:

The above evidence were based on several affidavits, a Professional Regulatory Commission document which showed Park is not authorized to practice medicine in the country, and a 2012 statement from Park regarding the condition of and alternative treatment for Arroyo.

In July 2012, Park took in Arroyo “for possible stem cell therapy.” Park used the title “MD” in her statement released to the press. (READ: Fourth stem cell treatment for Arroyo)

Republic Act 2382 or The Medical Act of 1959 considers a person as engaged in the practice of medicine when he/she uses MD after his/her name. 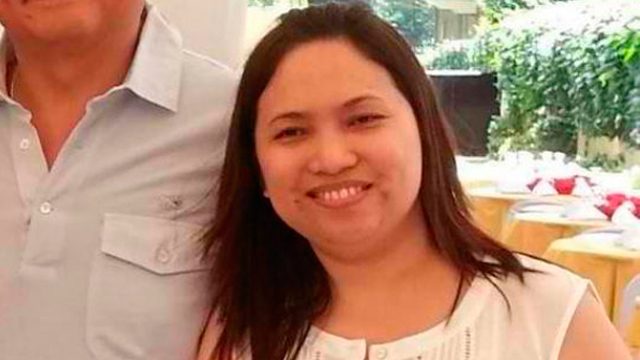 Since Park herself admitted she is not a registered physician in the Philippines, “any act constituting practice of medicine will be considered as violative of the law.”

The Office of the Mayor said in the resolution it found sufficient ground for the revocation of the business permit and the closure of the establishment.

Rappler first reported about Park’s medical practice despite being unlicensed. One of Park’s patients, Kate Tan, died on July 4, 2013, due to a tumor that blocked the entry of blood to her heart, secondary to Hodgkin’s Lymphoma.

As Tan started undergoing stem cell treatment in August 2012, Park allegedly promised to cure the patient in 3 months’ time. (READ: DOH: Stem cell therapy not yet proven to be curative)

All the charges against Park are set to undergo preliminary investigation at the Department of Justice in Manila, however. Prosecutor General Claro Arellano ordered the cases transferred, after Bernard Tan filed a motion to inhibit the Tagaytay prosecutor. – with reports from Buena Bernal/Rappler.com