Jul 5, 2014 9:36 PM PHT
Angela Casauay
Facebook Twitter Copy URL
Copied
3 years since the Corona impeachment trial, the House of Representatives has yet to create clear rules on releasing lawmakers' Statements of Assets, Liabilities and Net Worth 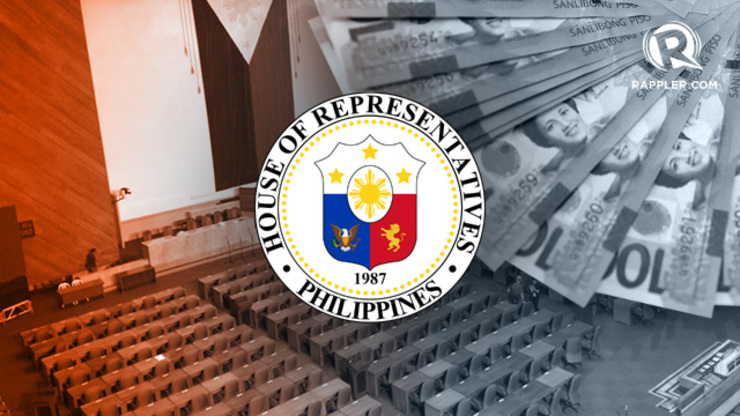 MANILA, Philippines – It was the chamber that prosecuted former chief justice Renato Corona during his impeachment trial in 2011, for, among others, failing to truthfully disclose to the public his Statement of Assets, Liabilities and Net Worth (SALN).

Yet when it comes to transparency over the SALNs of their own members, much is left to be desired from the House of Representatives.

Three years since the Corona impeachment, House members have yet to release their SALNs as an institution and create clear rules governing requests for such documents.

In place of SALNs, the House releases a summary of the wealth of House members in a matrix that includes the total amount of real properties, personal properties, total assets, liabilities and net worth of each lawmaker. (READ: Solons from poorest region among richest in Congress)

At least one out of the 290 members of the House made his SALN public: Bayan Muna Representative Neri Colmenares.

In sharp contrast, over at the Senate, the chamber’s secretariat has no problems releasing senators’ SALNs. (READ: Guingona, 10 other senators richer in 2013)

Ahead of the deadline of the filing of SALNs for government officials on April 30, Rappler requested for copies of the 2013 SALNs of each lawmaker in the House.

In the absence of clear rules, the Office of the Secretary General informed Rappler that the House won’t be releasing lawmakers’ SALNs but individual requests could be made for each House member.

Rappler sent requests to over 140 House members for copies of their SALNs from 2010 (or 2013 for first-termers) in the first week of June.

As of Saturday, July 5, only the following have responded to and granted our request:

The rest either did not provide feedback or referred us back to the Secretary General.

Early in 2014, Rappler also made separate requests to House leaders for copies of their 2013 SALNs. Months later, the requests have yet to be granted.

The disclosure of government officials’ SALNs is one of the key provisions in the Senate version of the proposed Freedom of Information (FOI) law.

The Malacañang version of the FOI, which was transmitted to Congress as early as 2012, would also require government officials to make their SALNs public. On concerns regarding officials’ right to privacy, Malacañang earlier said certain details of the SALN filings, such as their addresses, could be redacted.

While the FOI bill has been passed on 3rd and final reading in the Senate, the House has yet to arrive at a consolidated version of the measure at committee level.