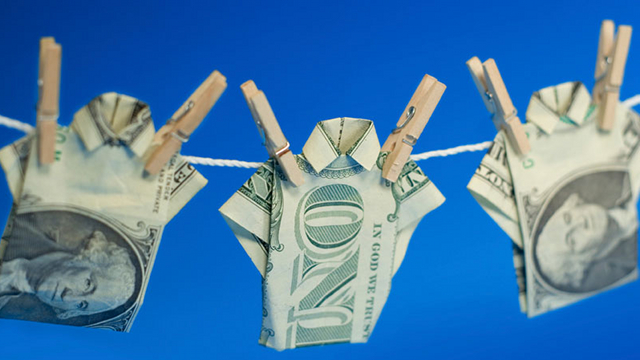 As the dust settles after the impeachment trial of former Chief Justice Renato Corona, lawmakers are faced with looming deadlines. Congress will adjourn on June 7, giving them a limited time to attend to pending bills. Among the urgent ones are the amendments to the Anti-Money Laundering Act (AMLA) of 2001 that need to be passed before the June 21 deadline set by an international body. At stake is a possible inclusion of the country in the blacklist, which will make it difficult for millions of overseas Filipino workers (OFW) to send money home through formal and central bank-regulated remittance centers. Also pending are, among many others, the Freedom of Information bill, the rationalization of fiscal incentives, the Kasambahay bill for household workers, and the amendments to sin tax law that aim to raise around P33 billion a year to help fund the government’s health and other social services. Four days to go and the clock is ticking.

Read about the Anti-Money Laundering Law amendments on Rappler.

Read about the amendments to the Sin Tax Law on Rappler