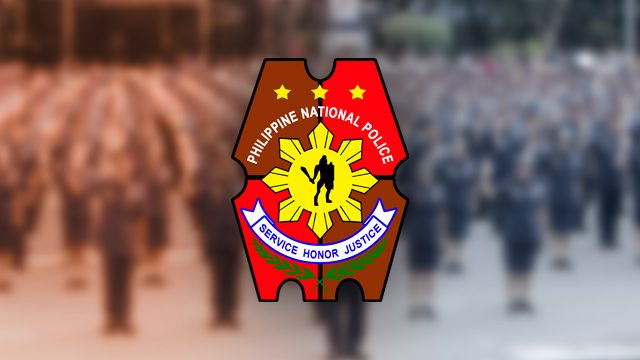 MANILA, Philippines – Three key national events toward the end of July will be keeping the national police force busy, as it prepares to go on “heightened alert status.”

In a statement on Wednesday, July 23, the Philippine National Police (PNP) said all its units and offices will be placed under “heightened alert status” in the run-up to 3 major events:

Over 3,200 police personnel will be deployed in Bocaue, Bulacan, the center of the INC’s centennial. Meanwhile, at least 10,000 personnel are part of “Super Task Force Kapayapaan” for the SONA.

“Unit Commanders are reminded to secure all vital installations, economic key points, as well as places of convergence, and ensure high state of operational readiness to deter unlawful activities,” the PNP said.

By 5 am of Saturday, July 26, police personnel from Central Luzon, Calabarzon, the National Capital Region, and the Special Action Force will be placed under “full alert status” for the SONA.

Regional directors have also been told to upgrade their alert levels, depending on the situation in their areas of responsibility. – Bea Cupin/Rappler.com