The taipans of Cebu

Aug 9, 2014 10:48 AM PHT
Rappler.com
Facebook Twitter Copy URL
Copied
Cebu's tycoons have shaped not only the most significant center of commerce in the Visayas, but also the Philippines' business landscape 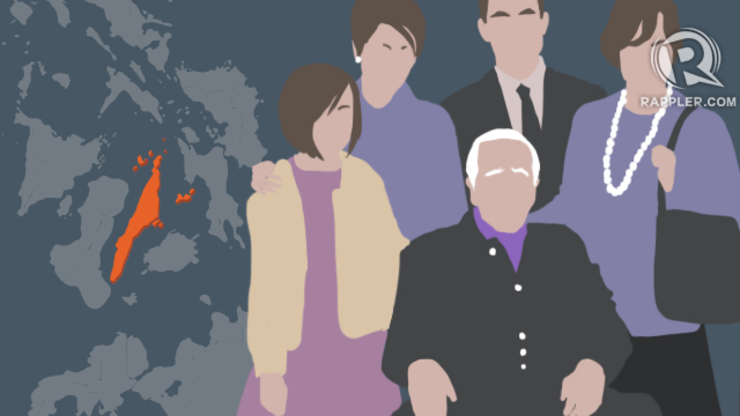 MANILA, Philippines – Did you know that some of the big names in today’s Philippine business hail from Cebu?

The 445-year-old city is considered a bustling center of commerce and trade outside of the country’s capital, Manila. The potential of the province did not go unnoticed to these enterprising immigrants and Filipinos, who surmounted all odds and built the business empires they are now known for.

As Cebu celebrated its 445th founding anniversary on August 6, Rappler listed 6 of the well-known entrepreneurial families from the province. 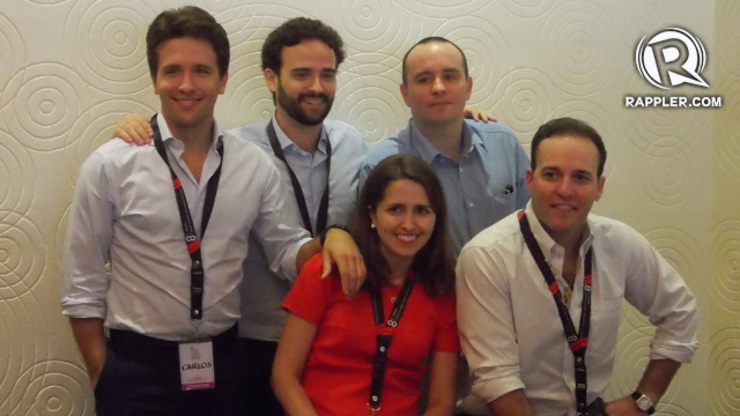 The Aboitizes, whose ancestors are from Basque, Spain, have been doing business for over a century, beginning in the early 1900s when the family started trading abaca (hemp).

Forbes estimates the family’s net worth at $3 billion in 2013. 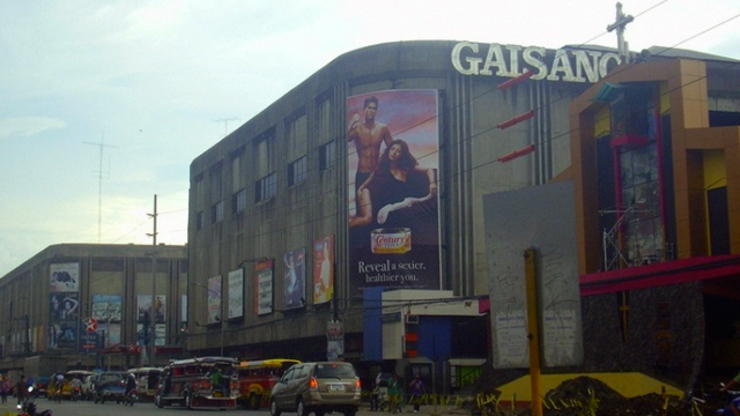 The Gaisano family is called the Ayalas of the South for operating malls across Visayas and Mindanao since the 1970s through its holding company Viscal Development Corporation.

It was in 1970s when Doña Modesta Gaisano opened a small restaurant-cum-shop in Colon, Cebu, which would become the White Gold Department Store, the predecessor of Gaisano Malls.

After the death of Doña Modesta in 1981, her sons David, Stephen, Henry, Victor, and John divided their corporation and operated their own Gaisano Malls.

Run today by second-generation Gaisanos, their malls now include Metro Gaisano Malls, Gaisano Country Malls, and the Gaisano Capital Group. The Gaisano Grand Malls, for instance, has 15 branches in Visayas and 9 branches in Mindanao. 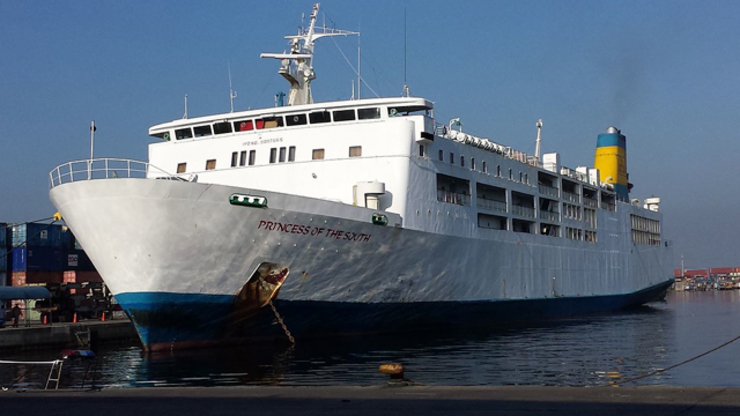 Before the Gokongweis afforded budget air travels across the world, Don Sulpicio Go made Filipinos travel from one island to another through its shipping company, the Philippine Span Asia Carrier Corporation, known as Sulpicio Lines.

In 1974, Don Sulpicio left his post as general manager at his brother’s Gothong Shipping Company to launch Sulpicio Lines.

But Go’s entrepreneurial voyage in the maritime industry would later involve numerous peacetime maritime disasters. Since 1987, a number of its vessels figured in mishaps that claimed more than 5,000 lives.

Its M/V Princess of the Stars capsized on June 21, 2008 off the coast of San Fernando, Romblon. The victims’ families demanded the company to be responsible for allowing the vessel to depart while Typhoon Frank was battering the province.

In 2013, the Court of Appeals cleared the shipping line from criminal charges, which was affirmed by the Supreme Court a year later. 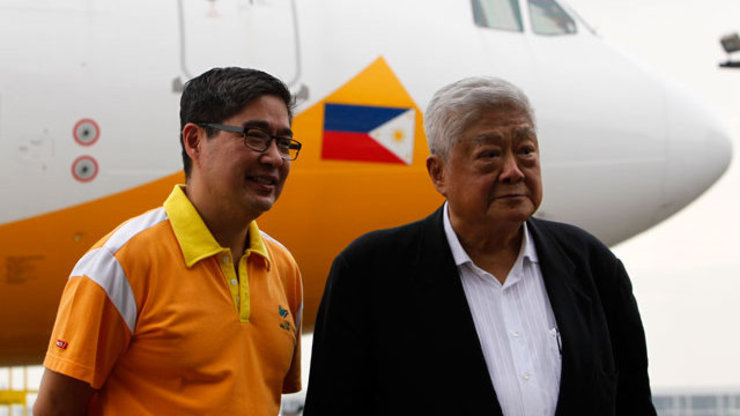 John Gokongwei Jr, founder of conglomerate JG Summit, migrated to Cebu to escape poverty in Fujian province in China where he was born.

Since then, Gokongwei has built a diverse source of wealth estimated at $4.9 billion in 2014, according to Forbes.

Forbes ranks Gokongwei as the 5th top billionaire in the Philippines in 2014. 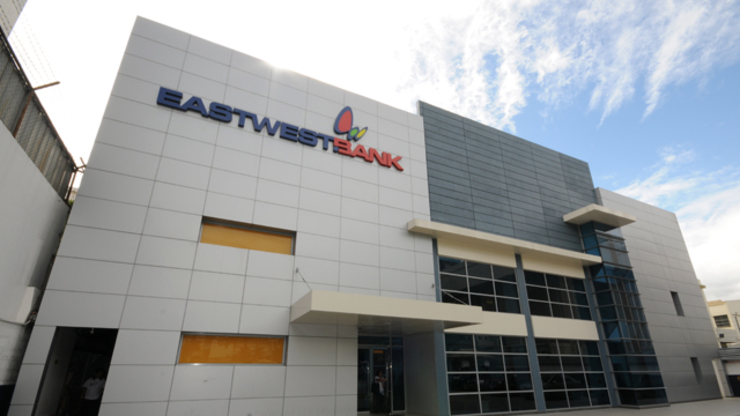 Chinese-Filipino entrepreneur Andrew Gotianun’s net worth is $977 million this year, according to Forbes.

Filinvest is one of the country’s leading real estate developers. It is developing the Seascapes Resort Town on Mactan Island, and a residential condominium at Bonifacio Global City in Taguig.

Recently, the Gotianun-led group has ventured in power, building a P30-billion ($681-million*), 405-megawatt coal plant in Misamis Oriental for commercial operation by 2016. 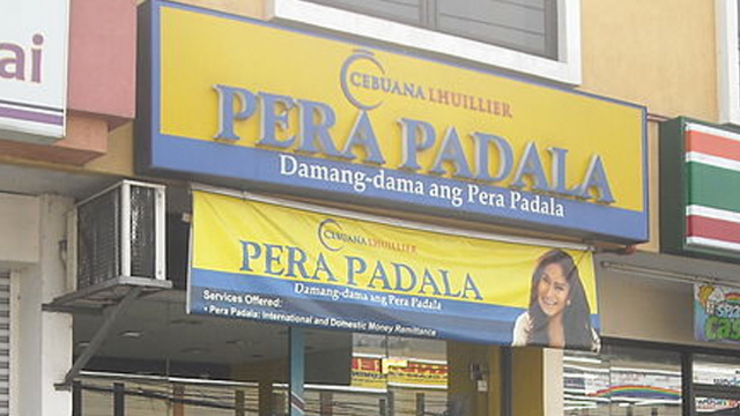 The Lhuilliers own the largest chain of pawnshops in the country with over 1,700 branches nationwide.

The family began venturing in pawnbroking in 1935 when Henry Lhuillier opened the family’s first pawnshop in Cebu.

Philippe Jones Lhuillier, son of the late French consul to the Philippines Henry Lhuillier, is currently the chairman of Cebuana Lhuillier Pawnshop, a subsidiary of the PJ Lhuillier Group of Companies (PJLGC).