PNoy: Inherited power has its upside 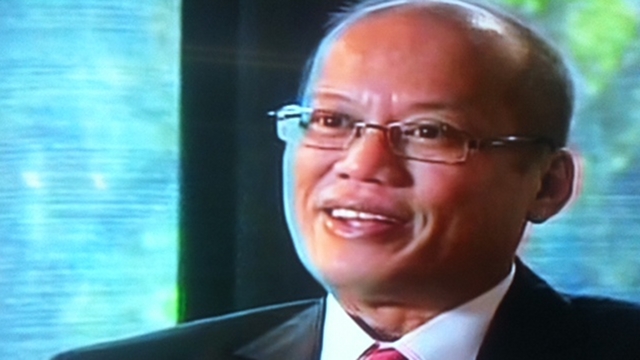 In an interview aired on BBC Wednesday evening, June 6, President Benigno “Noynoy” Aquino III said political families often tend to do their best “to preserve their good name.” The heir of two political leaders, his parents Benigno Aquino Jr and Corazon Aquino, the Philippine president said besides his name, his training and experiences “shaped” him into the person he is today. At the same time, he said that while political dynasties may not necessarily be evil, there must be a conscious attempt to avoid a monopoly of economic power.