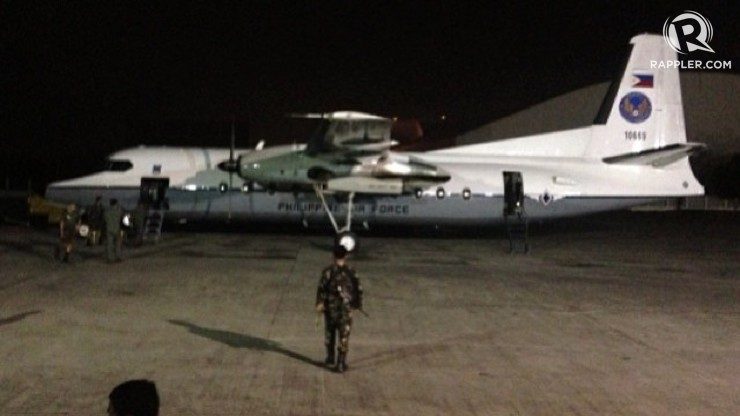 MANILA, Philippines – The first stage of bidding for a P5.9-billion ($133.6 million)* contract for 2 long-range patrol aircraft for the Philippine Air Force (PAF) failed on Monday, August 11.

Seven of the 10 companies that bought bid documents joined the bidding Monday, but – after 12 hours of the bidding session and a series of executive meetings – they were declared “ineligible.” They were, however, given 3 days to file motions for reconsideration, according to defense spokesperson Arsenio Andolong.

Long-range patrol aircraft were no longer in the inventory of the air force, but the acquisition project was conceived to boost the country’s maritime domain awareness as tensions grow in the West Philippine Sea (South China Sea) among claimant countries.

Two Israeli companies – Elta Systems and Elbit Systems – passed the initial documentary requirements, but they eventually failed to meet the technical specifications or performance parameters required by the defense department.

The other 5 companies were declared non-compliant because of documentary deficiencies. They are Saab Asia Pacific Co Ltd (Swiss), L3 Mission Integration (US), PT Dirgantara Indonesia (Persero), Indonesia Aerospace, and Lockheed Martin (US). They were also given 3 days to submit motions for reconsideration.

The defense department’s bids and awards committee did not reach the stage where they would check the types and the brands of aircrafts the bidders were offering.

The air force’s Fokker aircraft used to be capable of long-range flights, but they are utilized for different purposes.

Long-range patrol aircraft are “very important,” Defense Assistant Secretary Patrick Velez told reporters, because “they will provide the eyes and ears in the areas of our maritime domain awareness and plug the gaps in the air surveillance capacity.”

The aircraft will be funded under the revised modernization program of the Armed Forces of the Philippines. Delivery is expected after the term of President Benigno Aquino III. 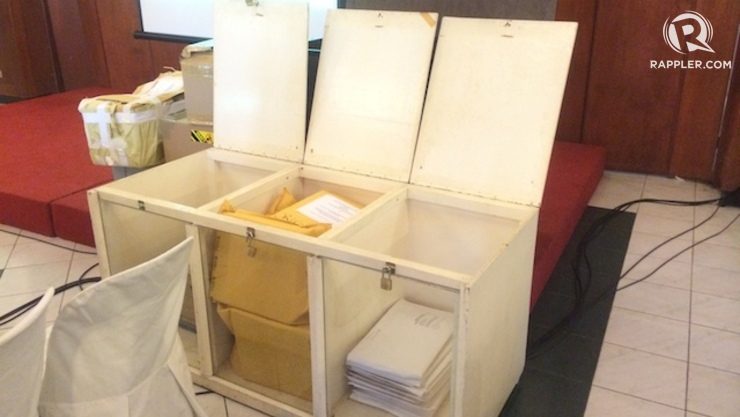 A total of 10 companies bought bid documents. Arinc AeroSpace and Field Aviation did not pursue their bids, while Raytheon Company has opted to become the subcontractor of PT PT Dirgantara Indonesia. – Rappler.com