Aug 13, 2014 10:08 AM PHT
Bea Cupin
Facebook Twitter Copy URL
Copied
The former head of the PNP's Civil Security Group tells lawmakers he didn't even know he was listed as the president of the controversial courier company Werfast 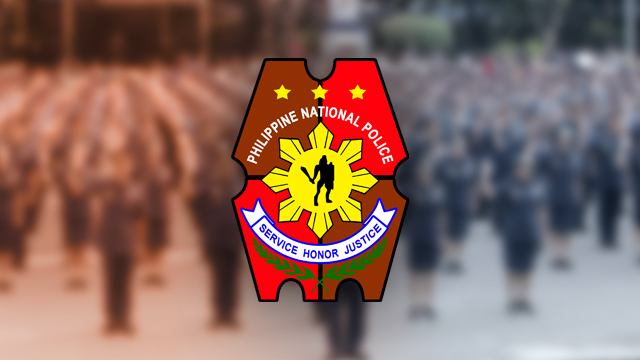 MANILA, Philippines – His name has been all over the news, the alleged beneficiary of a “shady” deal between the Philippine National Police (PNP)’s Firearms and Explosives Office (FEO) and a courier company.

But former police general Ireno Bacolod, halfway through his 5th year of retirement, said he was surprised when he read about his implied role in a deal between the FEO and courier service Werfast.

Facing a panel of lawmakers, Bacolod said he didn’t even know he was listed as the president of the company. “I’ve seen my name as the president of Werfast but I have not yet been informed,” said Bacolod during a hearing at the House of Representatives on Tuesday, August 12. 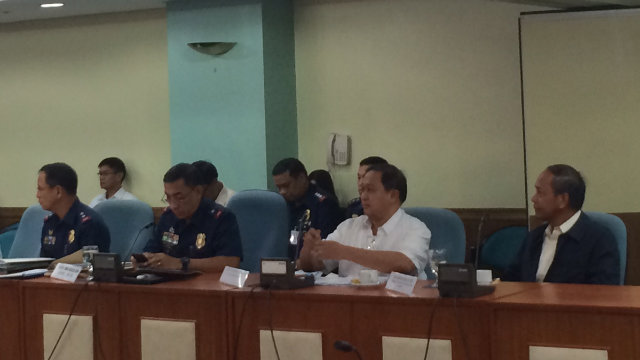 “I only found out through the news in January this year,” he added.

His answer surprised lawmakers present, including Ilocos Norte Representative Rodolfo Fariñas, who filed the House Resolution pushing for a probe into the deal.

Werfast was the controversial courier company that used to deliver gun licenses processed by the FEO. The deal between the PNP and the company has since ended, following reports that linked PNP chief Director General Alan Purisima to Bacolod and the company.

Bacolod, the former head of the PNP’s Civil Security Group (CSG), is listed as the company’s president in its General Information Sheet filed before the Security and Exchange Commission.

He retired in December 2009 and has since been living the “relaxed” life of a civilian in Davao City. Tuesday’s hearing was the first time Bacolod faced a formal inquiry on the issue.

Werfast first became controversial after gun license applicants and re-applicants complained of its bad service – from late to non-existent deliveries.

The Werfast deal is also the basis of a plunder case against Purisima and another PNP general, Chief Superintendent Napoleon Estilles.

Purisima was the CSG’s Chief of Directorial Staff while Estilles was FEO chief when the deal with Werfast was inked around 3 years ago. The FEO is directly under the CSG.

In an interview with Rappler after the hearing, Bacolod said the delivery and “modernization” of gun license applications was his “impact project” during his time as CSG chief. The plan was to computerize the process of applying for and renewing gun licenses.

But Bacolod said after his retirement in December 2009, he lost track of any developments in the project.

Purisima was a subordinate of Bacolod when Purisima was assigned to the CSG. But their time together in the CSG was limited, said Bacolod, because Purisima was transferred 3 to 4 months after.

Asked if he was close to Purisima, Bacolod said no.

“I was assigned to Mindanao for most of my career while Purisima was assigned in Luzon,” said Bacolod, a 1977 Philippine Military Academy graduate.

“I haven’t seen Purisima since I retired, not even a courtesy call,” added the former police director.

The company was also accused of jacking up delivery prices, charging P190 for deliveries within Metro Manila and P290 for provincial deliveries. An Inquirer report alleged Werfast didn’t do the actual deliveries only served as “middle man” between the PNP and LBC, another courier service.

But Purisima downplayed the controversy in March, saying it’s a business that needs to earn. “What’s important to me is that firearms go to proper people,” said Purisima then.

The businessman behind Werfast is a certain Mario Juan, who was invited but did not show up to the hearing. Juan, Bacolod said, is known to many officials in the PNP headquarters Camp Crame.

Though a friend to many generals, Bacolod said the FEO-Werfast deal was Juan’s first business venture inside Crame.

Bacolod told Rappler Juan wanted him to be part of the company and an offer was made for him to be president. “I told him it would be difficult since I’m based in Davao now. I offered to be a consultant instead,” he added.

But he said the offer never pushed through.

The former general, however, told lawmakers he didn’t know where or how to find Juan, whom lawmakers want to grill the next time a hearing is called.

Fariñas also wants Purisima himself to face the House panel in their next hearing. – Rappler.com