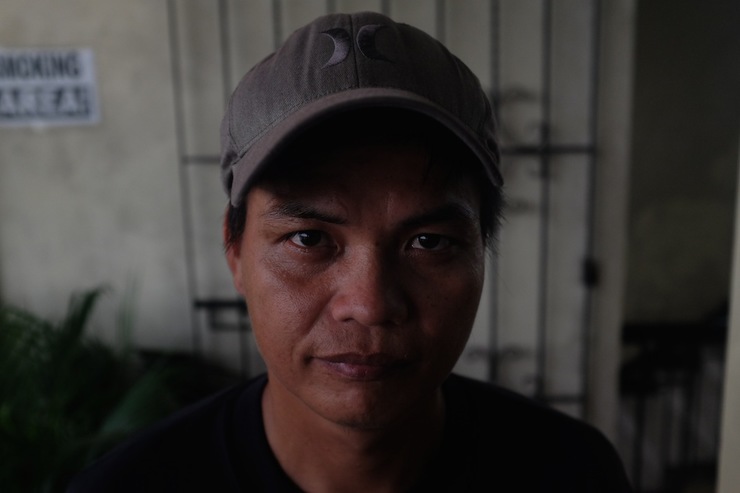 MANILA, Philippines – Raymond Manalo has been in hiding for 7 years and 3 days.

For 7 years he has not slept in the house in San Ildefonso, Bulacan, where he once lived with his mother and father and older brother Reynaldo. He has not been able to ride a bus or walk down a sidewalk without watching for shadows following in his steps. He tells no one where he lives, with the exception of the select few who keep him safe.

His life today is very different from the life he thought he would have had when he was a 25-year-old whose only trouble was the girl he was trying to court. That version of Raymond is gone now, left behind in the tiny cage where he was penned while living on slops tossed to him by the soldiers of Jovito Palparan.

He is used to this life, to 7 years of safe houses and travels in the night and the questions that are asked again and again. It is not a good life, or a peaceful life, but it is enough for him to be alive. Alive, he can fight. Alive, he can tell his story of rape and murder and torture of the sort that drives men mad. He’s seen it happen, in the cell next to him, the man who had hung himself by the garter from his briefs.

It has been said that this Raymond Manalo is not real at all, that he is neither victim nor hero, but a fraud, a communist ideologue desperate to continue the armed struggle against capitalist imperialism. Jovito Palparan calls this Raymond a liar, as he calls everyone who has filed cases against him liars. “Modesty aside,” says the general, he has been successful in routing the communists. The country would be a better place without the festering sore of the leftist insurgency. (READ: People of the Philippines vs Jovito Palparan)

It is possible, all of this. This man may be no more than a talented actor with an exceptional imagination, in love with the limelight and desperate for attention. It is possible, as many things are possible, the same way it is possible that two young women simply wandered off into the sunset while their mothers wept and a country searched.

What is certain is this – that for a full year, between February 2006 to the 14th of August 2007, Raymond Manalo disappeared.

Manalo and his brother Reynaldo were abducted in the early afternoon of February 2006 from their farm in San Ildefonso, Bulacan. They were bound and blindfolded, then shoved into the back of an L300. Their mother ran to help them. An armed man shoved a gun against her head.

The beatings began long before they reached Fort Magsaysay in Nueva Ecija. Then they were separated and told to confess. Reynaldo was first. Raymond heard his brother scream, and by the time they were done with him, Reynaldo had confessed to the murder of 10 policemen. 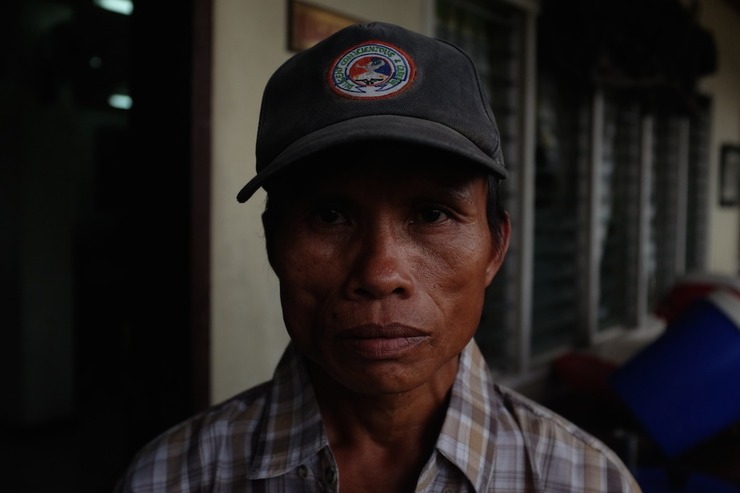 When it was Raymond’s turn, they punched him in the face and kicked him in the gut. They slammed a gun against his cheek and against the back of his head. They pumped a water hose up his nose. They smashed planks of wood into the backs of his knees.

It happened again and again for days. Armed men shoved Reynaldo into a drum. One of them took a bottle of Raymond’s own urine and poured it down his nose and throat. They burned his shoulders and the skin under his eyes and smashed barbed wire against his legs. They told him he was going to die. They told him he was a killer. He said yes, yes he was, anything to make them stop.

Raymond tried to run away. He failed. When he was caught soldiers poured gasoline over him, and debated whether to set him on fire.

They were transferred after a month into metal cages 4 feet long and 2 feet wide. Four men crouched in a line inside each cage.

It was where they slept, where they woke, where they urinated and defecated and ate when there was food. They stayed for 3 months, until one day Raymond Manalo was summoned for questioning by the man the soldiers called grandfather.

His name, he said, was Jovito Palparan.

In the story Raymond Manalo tells, Jovito Palparan – former commanding officer of the 24th Infantry Battalion, holder of the Gold Cross Medal and Distinguished Service Star – was the same man who threatened the massacre of Manalo’s family.

Palparan, dressed in shorts and sandals, told Manalo that another escape attempt would mean the murder of Raymond’s parents in San Ildefonso. 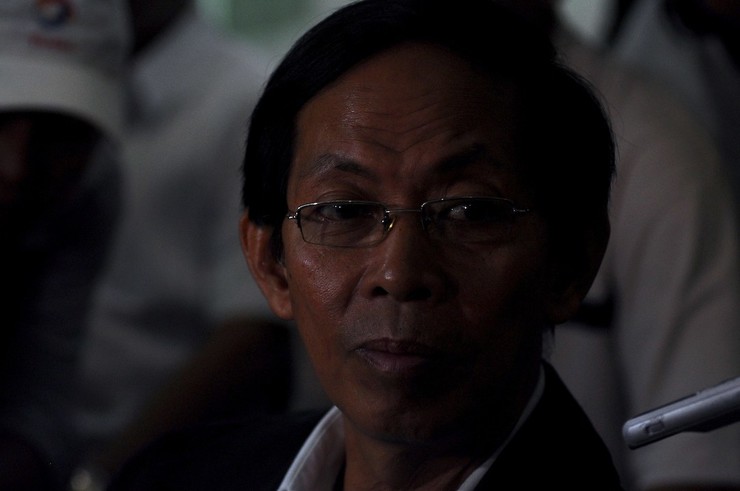 A chain was wrapped around Raymond’s waist. The military surrounded the family farm. Raymond’s mother opened the door weeping, and he tells her what he is supposed to say.

The brothers are taken to Camp Tecson, under the command of the 24th Infantry Battalion. Raymond made himself useful. He was allowed to cook, to clean, to wash cars, to feed animals. One day, he saw a young woman chained to the foot of a bed in the house he was kept.

She said her name was Sherlyn.

On April, 2007, Raymond Manalo saw the woman he knew as Sherlyn lying naked on a chair that had fallen on the floor. Her wrists were bound. Her leg was tied down. He saw soldiers beat her with lengths of wood. He saw her electrocuted, saw a water hose shoved into her mouth, saw the men play with her body, saw them poking sticks into her vagina.

He saw them drag Karen out of her cell, saw how she was stripped, bound, beaten, water-tortured, burned with cigarettes and raped with pieces of wood.

He was ordered to wash their clothes the next day. There was blood on their panties, and chunks of blood in their bucket of urine.

On December 21, 2011, the day a warrant was released for his arrest, Jovito Palparan Jr. disappeared.

On August 12, 2014, almost 3 years after he went into hiding, Palparan was arrested in Teresa, Manila.

On Monday, August 18, 2014, Jovito Palparan Jr. will be presented for arraignment at Branch 14 of the Malolos, Bulacan Regional Trial Court.

Raymond Manalo will be waiting. –  Rappler.com