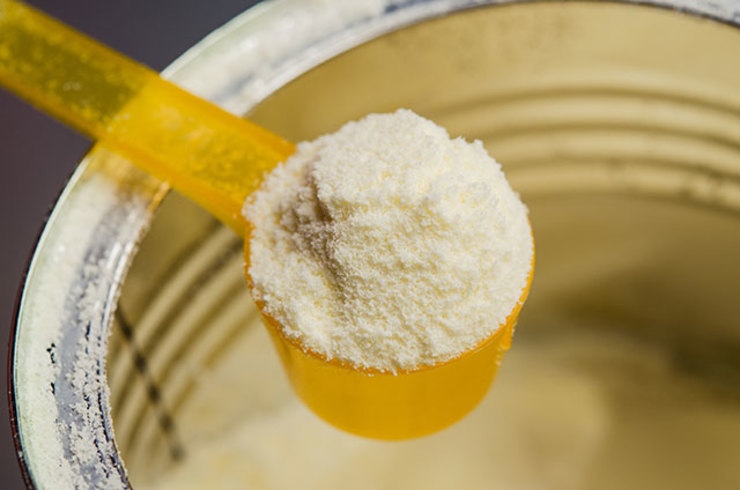 MANILA, Philippines – The effects of choosing milk formula over breastfeeding may have greater impact on the family’s health and finances than what the public already knows.

By prioritizing commercially-available breastmilk substitutes in the budget, a parent may be neglecting other necessities in the household. These affects not only the infants but other members of the family too.

The sales of infant milk formula rose to almost $5 billion in 2013 globally. The figures are expected to rise since it has been the fastest growing market, the middle class being the primary target.

The World Health Organization (WHO) estimates that Filipinos spend at least P40 billion ($900,000,000)* on milk formulas every year.

Another study by the organization also found that families in the Philippines with babies tend to spend more money on milk formulas than their other needs.

An average family with at least one young child spends 18% more money on infant formula than on health services, such as maintenance checkups and vitamins. The situation is worse in families from the poor sector as they spend 70% more on purchasing infant formulas than other needs in the household.

Despite existing laws in the country such as the Milk Code which prohibits the promotion of breastmilk substitutes, the culture of breastfeeding is still not ingrained in families. (READ: Who’s violating the Milk Code?)

The decision to formula-feed an infant below 6 months old will take its toll on the child as he grows older and becomes more vulnerable to diseases. Families are more likely to spend more on his hospitalization to cure complications from lack of proper nutrients.

According the United Nations Children’s Fund (Unicef), the total cost of all out-patient treatments of acute respiratory infections that are rooted in formula milk is at least P50 million ($1 million), while confinements amount to almost P26 million ($590,000) annually in the Philippines alone.

Aside from spending a lot of money on medical expenses, the family may also be risking the child’s life with diseases that can easily be prevented in the first place.

Infants who are formula-fed are more likely to be nutritionally deficient, while those fed with breastmilk get the necessary type and amount of nutrients that a body can readily absorb. The lack of these nutrients makes a child more prone to life-threatening diseases such as asthma, cardiovascular diseases, obesity, and diabetes among others.

Formula feeding costs an average of P4,000 ($90) a month per infant. Not everyone could afford this amount as families from the poorest sectors earn only about P6,000 ($136) a month.

In most cases, parents tend to add more water to the formula to extend it or even let their child drink condensed milk. This could lead to malnutrition or, worse, death due to diarrhea.

With exclusive breastfeeding, 75% to 90% of these deaths could be prevented.

Dr Anthony Calibo of the Family Health Office of the Department of Health maintains that there should be no substitute to breastmilk.

“The benefits are incomparable,” he said. “It’s the ‘cheapest medicine’ out there.” 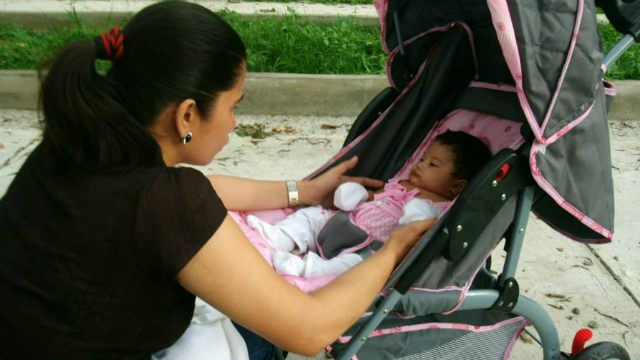 It is important, according to the Department of Health’s Family Health Office, that health practitioners immediately orient mothers about breastfeeding. This move could also debunk several myths about it. (READ: Breastfeeding: Mission possible)

In the case of first-time mother Vichel Lalap, she has her daughter’s pediatrician to thank. She has been exclusively breastfeeding 4-month-old Chelsea since birth.

(My baby’s doctor advised me that breastmilk is best for babies and when she was first given to me, the nurse said that I should breastfeed her every two to three hours. She said that a child will be healthier and not vulnerable to diseases if I breastfeed her.)

Unfortunately, not all mothers see the benefits of breastfeeding like Lalap; only 34% of Filipino mothers exclusively breastfeed their infants. (READ: What’s keeping the Philippines from exclusive breastfeeding?)

The DOH, for its part, employs breastfeeding support groups around the country to help disseminate information and improve breastfeeding practices of mothers, especially in far-flung areas. (READ: Breasfeeding a ‘security’ issue)

It was a choice that benefitted the baby and the family as Lalap noticed that, aside from Chelsea becoming healthy, they were able to save money.

(She sometimes refuses to stop and I know I have milk so I just continue since it’s good for Chelsea. Money-wise, it’s great since it’s inexpensive.)

A child can consume a 350-gram milk formula in a week, leading to more expenses as his appetite grows. The money saved when a parent decides to exclusively breastfeed her child can be used for other necessities.

As a stay-at-home mother who quit her job to take care of Chelsea, Lalap admits that she feels fulfilled that she’s able to afford more things for her child just because she chose to breastfeed her.

How can we help fight hunger? Report what your local government unit is doing, recommend NGOs, or share creative solutions. Send your stories and ideas to move.ph@rappler.com. Be part of the #HungerProject.