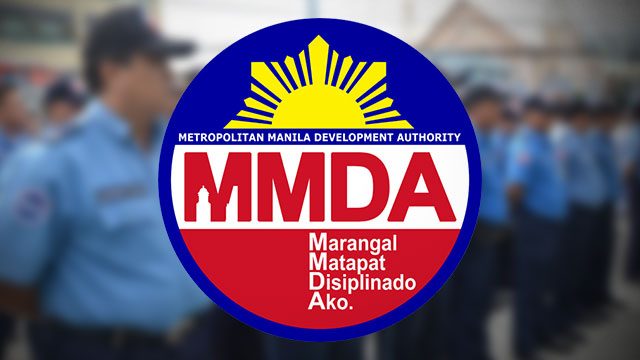 MANILA, Philippines – From September 1, 2014, to January 31, 2015, trucks traversing C5 road will only be allowed on only one lane, the Metropolitan Manila Development Authority (MMDA) said.

In a statement on Friday, August 29, the MMDA said it will do a test run of the new “one truck lane” policy on Saturday morning, August 30. MMDA Chairman Francis Tolentino said the policy would hopefully address heavy traffic caused by trucks plying C5.

The new policy, introduced through Resolution Number 05 Series of 2014 of the Special Traffic Committee of the Metro Manila Council, adds to an existing ban on trucks along C5.

During window hours, Sundays and holidays, trucks will be able to use C5’s innermost lane from 10 am to 5 pm and again from 10 pm to 6 am daily, said the MMDA. Private vehicles are still free to use the innermost lane during truck ban hours.

As a result of the policy, all U-turns along C5 will be closed except those under flyovers. Instead, the MMDA will open signalized intersections. At least 70 MMDA traffic enforcers will be deployed to manage the traffic in affected areas.

Trucks are also barred from parking along any C5 street at all times. Those who fail to follow the one lane policy will be fined P2,000 in addition to a blacklisting recommendation from the MMDA.

C5 is a national road that runs from Parañaque in southern Metro Manila to Valenzuela City in the north. – Bea Cupin/Rappler.com