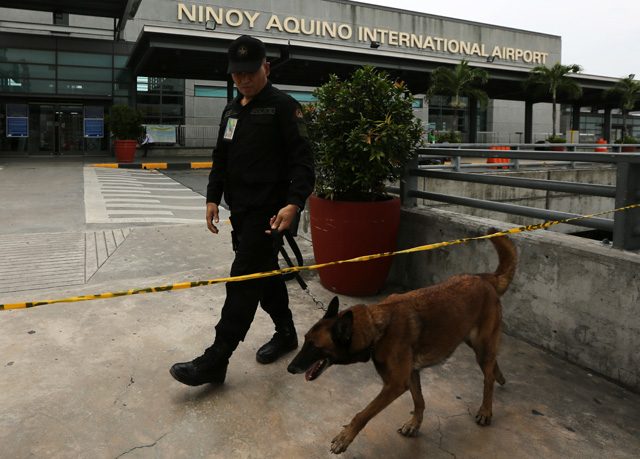 A white Toyota Revo (WMK 129) was discovered by personnel from the National Bureau of Investigation (NBI) around 1:30 am at the airport terminal’s parking lot.

The car was found to have improvised explosives, banned firecrackers, wrapped around bottles containing gasoline, sources from the NBI said.

The NBI also found a manifesto from the group believed to be behind the car bombing attempt, which stated a plan to bomb several locations in Metro Manila. Among these places were the SM Mall of Asia and the Chinese Embassy, as well as the office of real estate developer DMCI.

Four suspects were apprehended by the NBI in connection with the case, and were brought to the NBI headquarters in Manila for processing.

According to an initial statement from one of the suspects, the plan was not to bomb NAIA but the offices listed in their manifest.

An NBI source said the aim is to destabilize the government. The group behind the attempt is said to be a right-wing group “unsatisfied” over the government’s action over the maritime row with China. 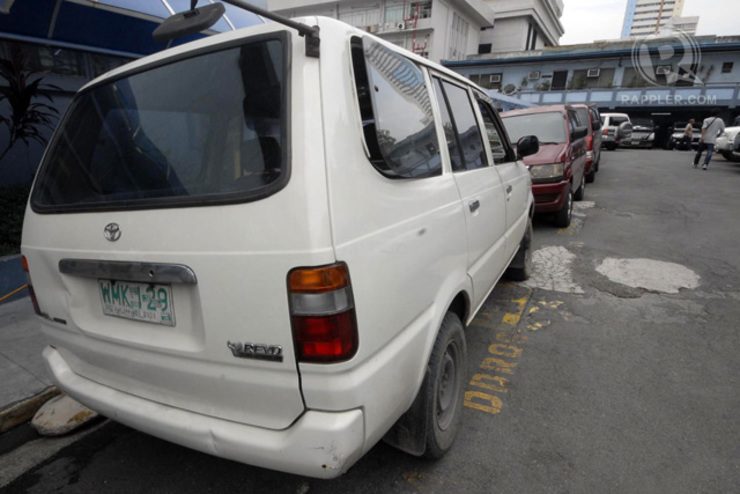 The entire NAIA complex has been placed under full security alert after the incident.

The terminal, which for many years served only domestic flights but recently also began hosting international airlines, was operating as normal on Monday morning.

According to Communications Secretary Sonny Coloma, President Benigno Aquino III has directed authorities, specifically the Department of Justice and the NBI to submit a report. – With reports from Agence France-Presse/Rappler.com