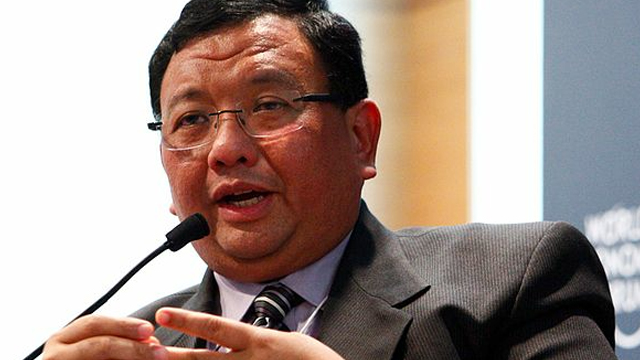 President Aquino and his advisers have to decide soon how they and who will fill up the vacancy (or vacancies) at the Supreme Court after the successful ousting of former Supreme Court Chief Justice Renato Corona, seen as the stumbling block to this government’s anti-corruption and good governance efforts. Aquino seems reluctant to let go of tax chief Kim Henares, Justice Secretary Leila de Lima and Solicitor General Francis Jardeleza who are being eyed as possible replacements for Corona. He said they are effective in their posts and he has no one in mind yet to replace them if ever. But one position that has long rumored to soon need replacing is at Aquino’s own office. The Presidential Management Staff position, which Aquino had said requires the skill of a good CEO, seems to be up for grabs as the current PMS head, Julia Abad, is said to be migrating abroad to join her family. Incidentally, Jose Rene Almendras who has consistently been floated, is also effective in his current job as energy chief, given the power crisis scare. The who-will-go-where remains a nagging question for days to come.