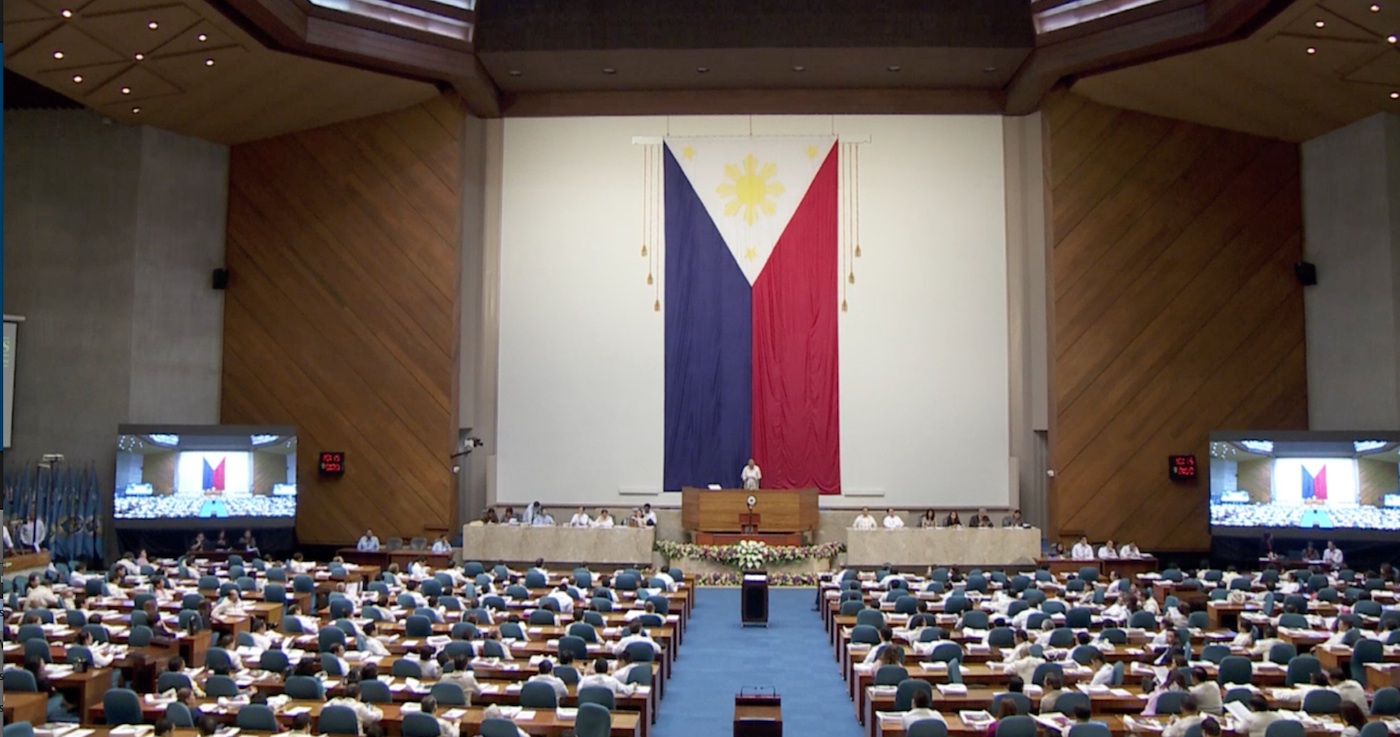 MANILA, Philippines – On the same day President Benigno Aquino III confirmed that the proposed law creating a new autonomous region in Mindanao is ready for submission to Congress, the House of Representatives moved to activate an ad-hoc committee that will tackle the measure.

On Monday, September 8, Speaker Feliciano Belmonte Jr and Majority Leader Neptali Gonzales II filed House Resolution No. 1462, which creates a supercommittee that will be responsible for deliberations on the draft Bangsamoro Basic Law, a priority measure of Aquino.

House bodies that will compose the ad hoc committee include those on local government; Mindanao affairs; national defense and security; and peace, reconciliation and unity.

Cagayan de Oro Representative Rufus Rodriguez is being eyed to head the supercommittee but no official announcement has been made yet.

The proposed Bangsamoro government is designed to be parliamentary or ministerial in form, with members elected by the people. These members will in turn elect a chief minister among themselves.

It is also envisioned to enjoy block grants, which means its appropriations will be automatically transmitted by the national government, much like the Internal Revenue Allotment for local government units.

At the Senate, meanwhile, Drilon vowed to act on the Bangsamoro bill as soon as possible.

In an interview with radio DZRH, Drilon said the Senate hopes to pass the basic law by March 2015.

Once the Bangsamoro Basic Law hurdles Congress, a plebiscite will be conducted in identified areas. Residents of legal age will vote to approve or reject the law, as well vote for their areas’ inclusion in the proposed region.

The ARMM will then be deemed abolished and the MILF-led Bangsamoro Transition Authority will take over until the election of the first set of Bangsamoro officials in 2016. – Rappler.com