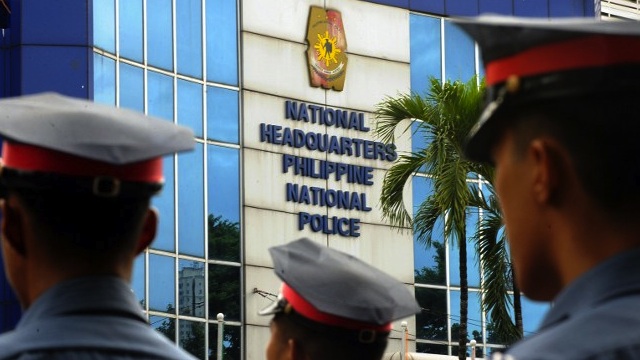 Four of out 5 districts in NCR have new chiefs. The following will now be the heads of 4 NCR districts:

The incumbent police chiefs will be placed in new posts. In a statement, Roxas said the changes are “part of the reinvigorated anti-criminality campaign for NCR” and are effective immediately.

Prior to Wednesday’s major shake-up, the PNP relieved 14 out of 38 police station commanders, said Roxas.

The following are the relieved police station chiefs:

On Thursday, October 9, the PNP also announced the assignment of 3 other officers to new posts.