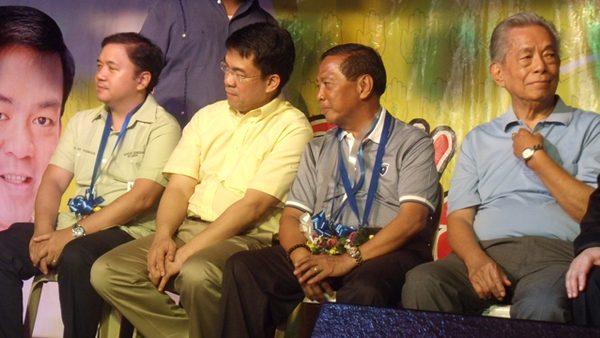 The Commission on Elections has approved the application of the United Nationalist Alliance as a political coalition for the May 13, 2013 elections. UNA is an alliance between the Pwersa ng Masang Pilipino (PMP) of former President Joseph Estrada, and the Partido Demokratiko Pilipino-Lakas ng Bayan (PDP-Laban) of Vice President Jejomar Binay. Even before its accreditation, UNA has already been putting together its senatorial slate. Earlier this month, the coalition had announced its initial set of senatorial bets, which includes political rivals Sen. Koko Pimentel and resigned Sen. Migz Zubiri. Binay-led UNA is expected to go up against President Benigno Aquino III’s Liberal Party (LP) in 2013.