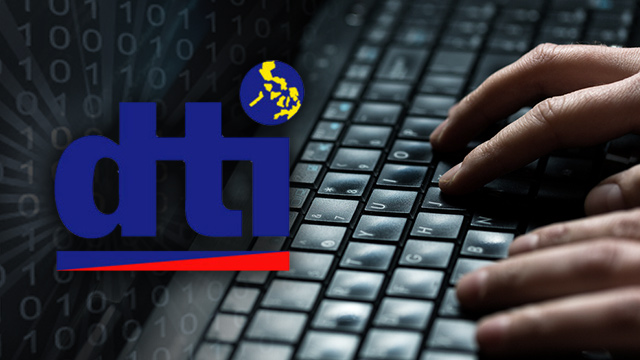 MANILA, Philippines – The Department of Trade and Industry (DTI) was reportedly hacked on Monday, November 3, with some 2,000 email addresses, usernames, and password hashes released by Anonymous Leyte on Pastebin.

The reported hack concerns the usernames, email addresses, and password hashes of members of the Bureau of Product Standards. Of the 2,000 email addressess released, most appear to be username and email combinations of non-DTI email addresses.

Less than 20 actually end in the @dti.gov.ph email address, though many end in @www.bps.dti.gov.ph, but with seemingly nonsensical usernames.

The action was apparently done in protest of the Philippine government’s alleged mishandling of Yolanda relief operations. The message points to dissatisfaction at the price freeze and price control measures instituted by the government, which was not felt in Leyte. Supertyphoon Yolanda (Haiyan) hit the Visayas region on November 8, 2013, almost a year ago.