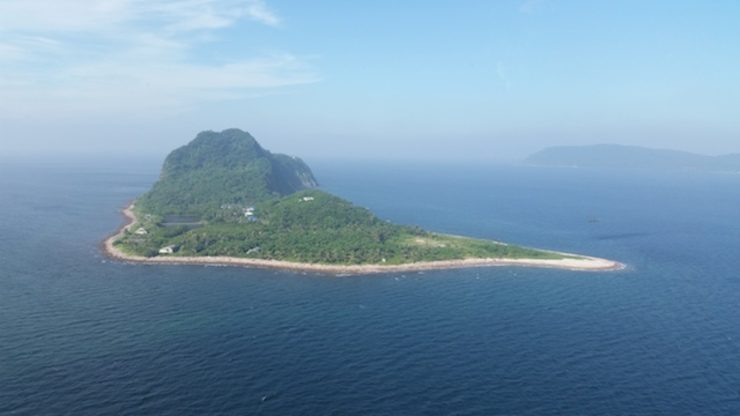 Facebook Twitter Copy URL
Copied
The Filipino peacekeepers are coming home on Tuesday, November 11, and will be quarantined for 21 days in Caballo Island located at the mouth of Manila Bay

MANILA, Philippines – There’s no reason to fear them when Filipino peacekeepers from Liberia arrive home on Tuesday, November 11.

“The 108 members of the Philippine Peacekeeping Force in Liberia have all passed the Ebola screening test that was conducted by the medical staff of the United Nations on November 8, 2014,” said military spokesperson Lieutenant Colonel Harold Cabunoc in a statement.

Upon their arrival, all the peacekeepers will also undergo a 3-week quarantine in Caballo Island, a Philippine Navy outpost located at the mouth of Manila Bay.

The tests are required by the UN before they repatriate peacekeepers to their home countries. The clinical assessments were sent to the chief of the Armed Forces Peacekeeping Operations Center (PKOC), Colonel Roberto Ancan.

Four other Filipino peacekeepers will come home at a latter date to make arrangements for equipment they will bring back to the Philippines, said Cabunoc.

Liberia is one of 3 West African countries suffering from an Ebola outbreak. The Philippine government decided to pull out troops in Liberia in August because of the health risk posed by the Ebola outbreak.

The troops have since been ordered to restrict their movements in their offices and barracks. Meetings in local communities were also suspended.

The original plan was to quarantine the all-Air Force team at the PKOC headquarters in Capas, Tarlac but the local government unit protested it.

Cabunoc said the troops will be provided recreational activities in the island.

“General Gregorio Pio Catapang Jr, AFP chief, has directed the Joint Task Group Liberia to provide the peacekeepers with  recreational facilities aside from the medical facilities that are needed during their stay,” Cabunoc said. – Rappler.com