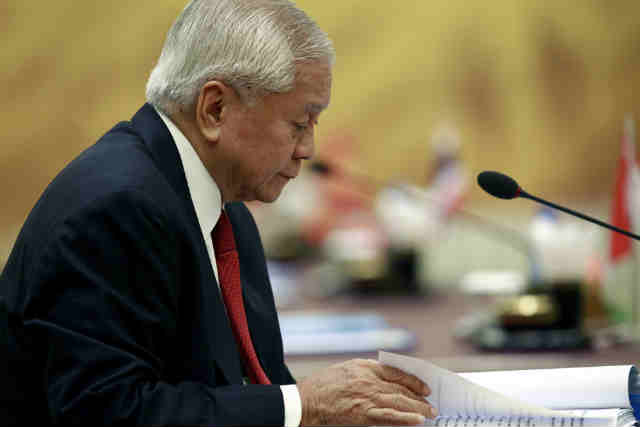 “We already sent a note verbale on October 10 regarding that. We looked at our records and discovered that a note verbal had already been sent,” Del Rosario told reporters on the sidelines of budget hearings in the Senate.

“We were protesting the activity,” he added.

A report last week by IHS Jane’s Defence revealed new details of a land reclamation project China is undertaking on Fiery Cross Reef, known as Yongshu in Chinese. The US military had urged Beijing to stop the activity but the latter dismissed the comments as “irresponsible.” (READ: China blasts ‘irresponsible’ US comments on island project)