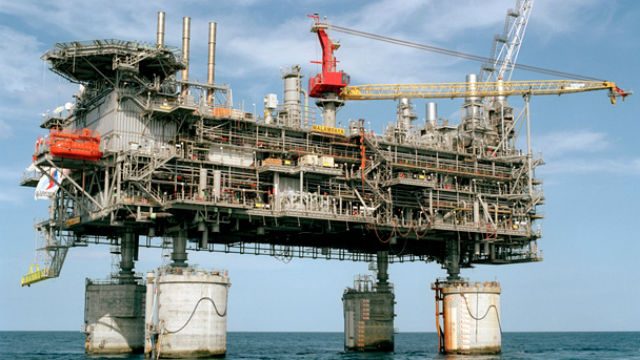 MANILA, Philippines – The Commission on Audit (COA) on Monday, December 1, tagged 5 government agencies for possible misuse of the multi-billion-peso Malampaya fund. It said huge amounts had been released to them over the past decade but they managed to skip state audit.

The Malampaya fund consists of royalties collected by the government from the Malampaya deep water gas-to-power project since 2001. It is supposed to fund energy development projects, but has since been utilized by then President Gloria Macapagal Arroyo and now President Benigno Aquino III for non-energy-related initiatives.

The scam involves allocations for the Department of Agrarian Reform (DAR), a huge part of which was siphoned off by non-governmental organizations run by Janet Lim Napoles. She has been tagged as the alleged mastermind of the pork barrel scam that involved lawmakers’ discretionary funds. (READ: Pork Tales)

“We found out that if the money has been disbursed to other agencies, the money does not get audited,” Tan told the senators.

COA is preparing to release a government-wide, sectoral performance audit of the Malampaya fund, this time inspecting how all government agencies absorbed the fund.

“It’s about time we look at Malampaya as a whole,” Tan said.

The audit, which is set to be released in the first quarter in 2015, is a follow-up to the COA report in December 2013 that found P900 million ($20.06 million) released to DAR in 2009 was cornered by Napoles’ NGOs. (READ: How the Malampaya fund was plundered)

The first report revealed questionable transactions, including funding requests from local government units (LGUs) for development projects, and were supposed to be implemented by 12 NGOs linked to Napoles.

The audit agency found that these NGOs tapped the same accountants and notaries public, some of whom are not authorized to practice accountancy in the country, records from the Professional Regulatory Commission showed.

“I don’t want to invite too many people at the same time. It’s like eating pizza pie, you cannot eat it whole,” he told reporters.

Aside from former DAR officials, they plan to call other key people involved in the controversy: these include the accountants and lawyers who signed documents used by COA to proceed with the audit. – Rappler.com