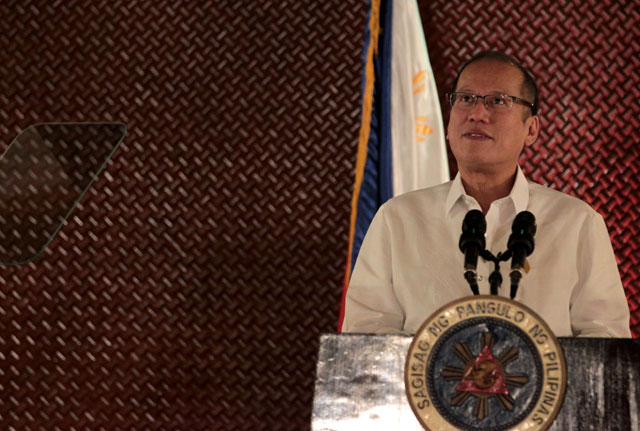 MANILA, Philippines – The Philippines is perceived to be becoming less corrupt over the past 3 years as it continues to improve its ranking in a global corruption survey.

Two-thirds of countries included in the survey scored below 50.

Transparency International-Philippines executive director Cleo Calimbahin said the 4 point-rise in the Philippines’ CPI score already “represents change in the perceived level of corruption” in the country.

For 2014, Denmark emerged as the country perceived to be least corrupt in the world with a score of 92 points, while North Korea and Somalia are seen as the most corrupt, both scoring 8 points.

The biggest losers are China (36 points), Turkey (45 points) and Angola (19 points), as their scores dropped by 4 to 5 points despite an average economic growth of more than 4% over the last 4 years.

Transparency International noted that China dropped in its ranking despite an anti-corruption campaign targeting officials who hide ill-gotten wealth overseas.