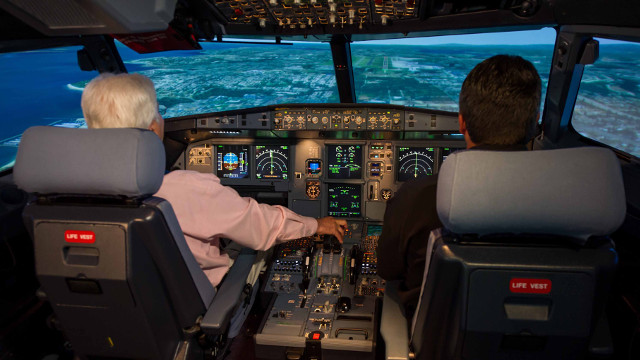 MANILA, Philippines – (UPDATED) Airbus SAS, the manufacturer of the largest passenger aircraft, is setting up a training hub in the country, the Civil Aviation Authority of the Philippines (CAAP) announced.

“The setting [up of the] training center is seen as a major initiative supporting CAAP’s current efforts to support the type rating training of the growing aviation industry,” Hotchkiss said in a statement Sunday, January 4.

The planned Airbus SAS training center was endorsed by CAAP to the Board of Investments (BOI) to entitle the French aircraft maker fiscal and non-fiscal incentives like income tax holidays, duty-free importation of capital equipment, among others.

This development could make the Philippines an international site for Airbus training as the aircraft maker continues to increase its fleet in the Asia Pacific region, Hotchkiss said.

To date, about 9,160 of the total global airplane orders are destined for the region, data from leading aviation information consultancy Centre for Asia Pacific Aviation (CAPA) showed.

Airbus SAS is the manufacturing unit of the Airbus Group, a multinational aerospace and defense firm based in Toulouse, France.

Its centers provide exclusive training for flight and cabin, including maintenance personnel of Airbus aircraft.

Airbus also built the A380 – the world’s largest passenger airliner.