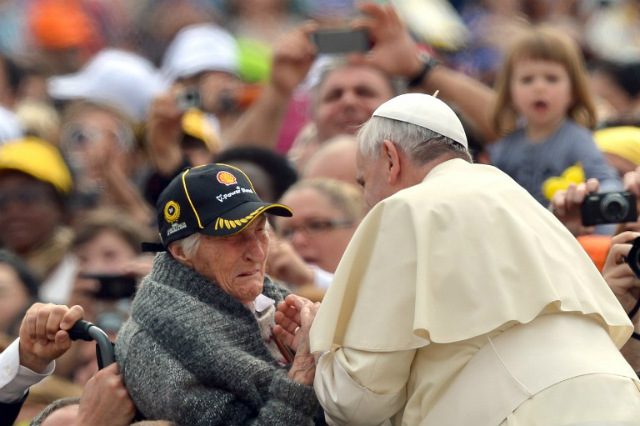 MANILA, Philippines – Don’t expect a new health secretary anytime soon. At least not until after the papal visit.

Asked whether the government has chosen a replacement for resigned Health Secretary Enrique Ona, Malacañang said on Wednesday, January 7, it isn’t their priority now.

“We don’t have a fixed date (for a replacement). We don’t have an announcemement, we don’t have an advisory or information from the Office of the President on who will replace him because as you know, the Pope is coming,” Presidential Spokesperson Edwin Lacierda said.

“So we’re a bit focused on the security preparations and the preparations for the arrival of Pope Francis. But, insofar as the Department of Health is concerned, it’s running. Acting Secretary Janette Garin is on top of the agency, so it’s running.”

Lacierda gave assurances “the services provided by the DOH (Department of Health) are not held in a standstill by reason of the lack of a permanent secretary.” He did not confirm whether Garin, a presidential appointee, would take Ona’s place.

Ona left his post on Friday, December 19, after his resignation letter was accepted by President Benigno Aquino III.

Ona was earlier on leave after the President asked him to take time off to prepare his answers to questions on the government’s vaccination campaign, and the balance between preventive and curative aspects of public health. Aquino appeared dissatisfied with Ona’s explanations, forcing Ona to take an extended leave before eventually quitting.

The government is preparing for the visit of Pope Francis from January 15-19, the country’s first papal visit in 20 years. – Rappler.com