Jan 22, 2015 12:19 PM PHT
Rappler.com
Facebook Twitter Copy URL
Copied
(UPDATED) The Bureau of Internal Revenue has accused the businessman, alleged to be a dummy of Vice President Jejomar Binay, of underdeclaring his income in 2008 and 2013 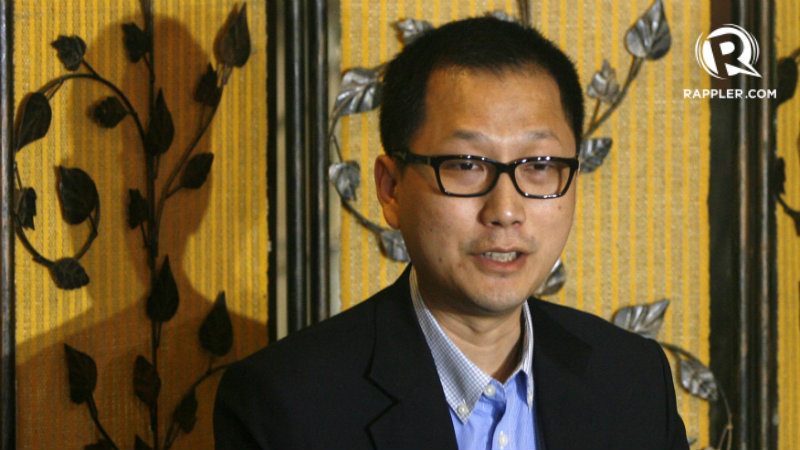 The BIR has accused Tiu, owner of the controversial property in Rosario, Batangas dubbed as “Hacienda Binay,” of underdeclaring his income in 2008 and 2013.

Tiu had appeared at the Senate hearings on the corruption allegations against Binay after his name was repeatedly mentioned as an alleged dummy of the Vice President, which he had categorically denied.

The businessman the Senate panel twice but declined further invitations, saying  he had already been “ridiculed, constantly interrupted, and branded as a liar” by the senators leading the inquiry.

In an email to Rappler, Tiu said he “expected” but was still “disappointed” by the BIR’s move. “The BIR has allowed itself to unduly harass and vex me with the unfounded and premature filing of a criminal complaint for tax evasion,” said Tiu.

“There is still an ongoing audit being conducted by the BIR and which audit I have been cooperating in good faith. As I have repeatedly said, I am open to any independent and fair investigation that adheres to the rule of law,” said Tiu, who is currently out of the country for a business trip.

Tiu added he will flying back to the country soon to meet with his lawyers and review “the appropriate legal actions necessary to protect my rights and interest.”

BIR Commissioner Kim Henares had earlier said the BIR was monitoring developments in the Senate probe into allegations of corruption against Binay, stemming from plunder complaints against the him over the alleged overpriced Makati parking building which began construction when he was Makati mayor.

Henares made the statement on October 31, 2014, in an interview with reporters after attending the Senate hearing on Thursday, where senators questioned observed inconsistencies and irregularities in Tiu’s acquisition of a vast estate in Rosario, Batangas, worth around P446 million ($9.9 million*)

In December last year, the BIR filed separate tax evasion cases against Tiu’s brother and sister-in-law – James and Ann Loraine Tiu, said to be among Binay’s biggest campaign contributors – for alleged failure to pay the correct taxes and accumulating a liability of over P39 million. – with a report from Bea Cupin/Rappler.com