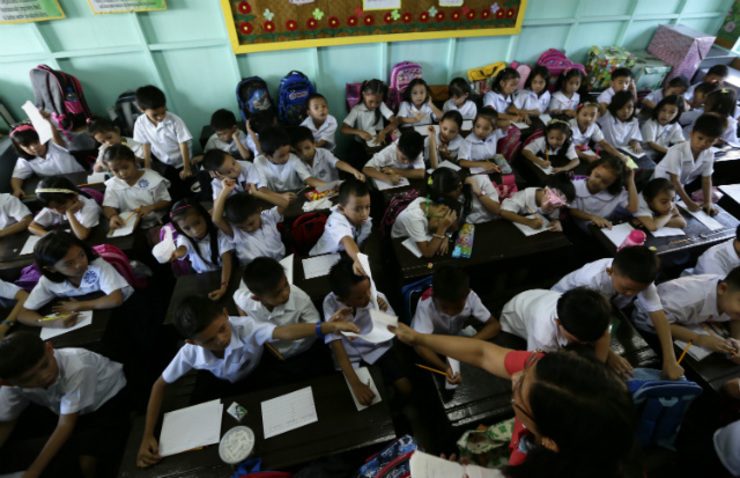 “Our collective aim is a smooth school opening come June, that is why we are preparing as early as January,” Education Secretary Armin Luistro said in a statement Friday, January 23.

The Department of Education (DepEd) said the early registration – which will run until February 27 – will give the schools and the department an idea of the expected enrollees in the next school year.

These are the department’s targets for next school year:

Local officials will assist in the registration of OSCs and OSYs, children with difficulty in learning, and indigenous peoples (IPs).

DepEd will also work with Parent-Teachers Associations, civil society groups, civic organizations, and the business sector “to ensure wide sectoral participation in the exercise of granting all learners access to education.”

The registration is free. Parents or guardians are encouraged to submit a child’s birth certificate as “documentary basis” during the early registration. – Jee Geronimo/Rappler.com