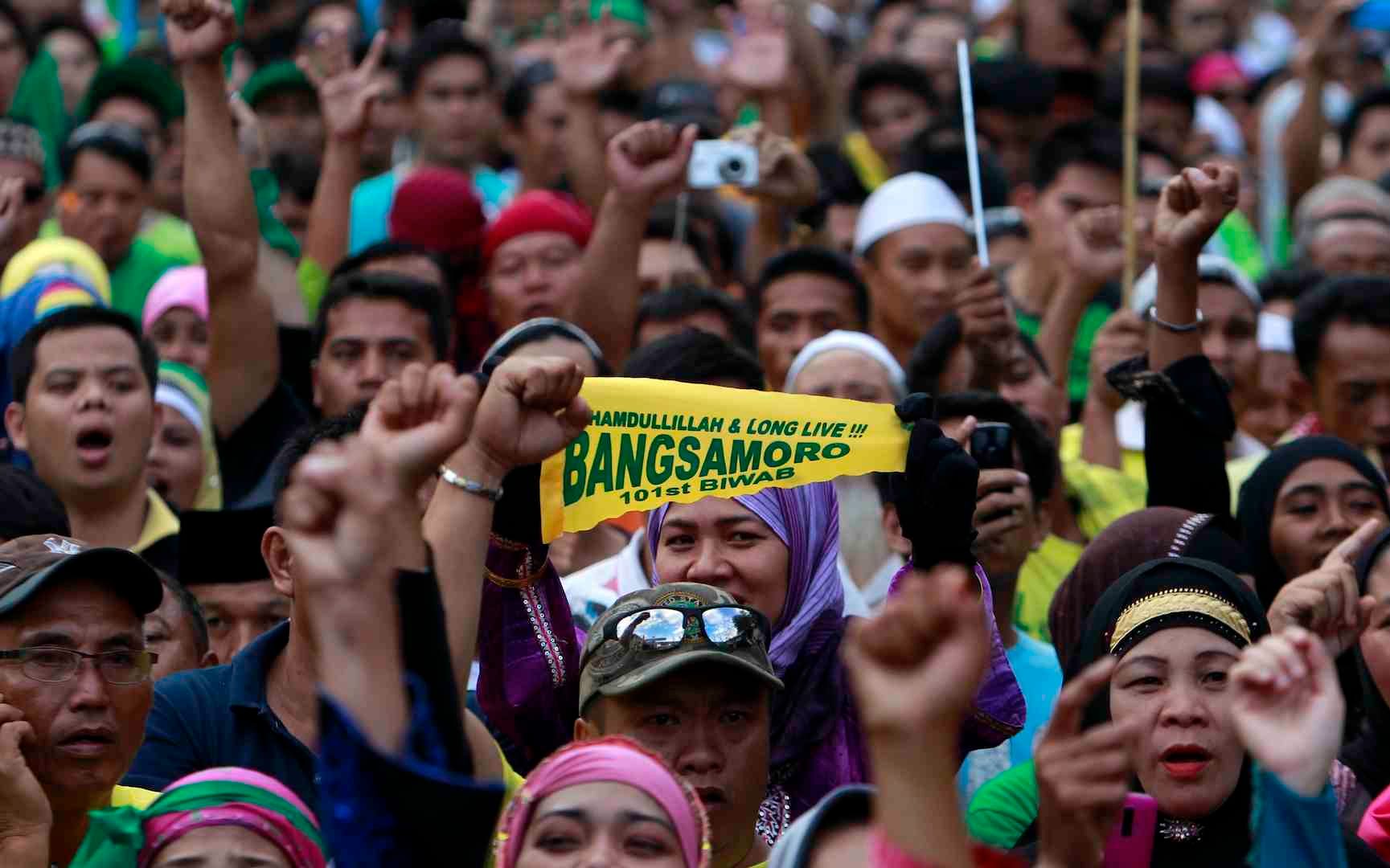 Facebook Twitter Copy URL
Copied
'To push for it now is not right. People are still emotional after the incident,' says a professor of the Institute of Bangsamoro Studies

MANILA, Philippines – The approval of the proposed Bangsamoro Basic Law will be a good example of how to devolve government functions to empower local government units, but now might not be the right time to push for it.

This is according to Professor Abhoud Syed Lingga of the Institute of Bangsamoro Studies, who said it might be best to wait for the issue on the bloody Mamasapano clash to “cool down” before reviving calls for the passage of the law.

“To push for it now is not right. People are still emotional after the incident,” he said.

The involvement of Moros in the deadly operation led two senators to withdraw their support for the law. For Lingga, however, there are other issues in the botched operation which should be isolated from the passage of the law.

“The issue of Mamasapano has nothing to do with the BLL. That is caused by lapse in judgment of some people. It has no connection with the proposed law,” he said.

The ongoing Senate investigation is trying to look into who should be made accountable for the fate of the murdered elite cops.

Lingga said the proposed Bangsamoro Basic Law (BBL) is a positive step toward decentralization, and that people should look at the law “through the lens of decentralization.”

Under the Local Government Code of 1991, the national government is supposed to devolve certain functions and powers to LGUs to enable them to address specific needs in their areas.

Lingga explained that the BBL creates a clear delineation between the powers of the central government and the Bangsamoro.

The law, he said, identifies reserved powers retained by the central government, exclusive powers given to the Bangsamoro government, and concurrent powers shared by the two governments.

Earlier, the government even announced that the Bangsamoro will get more funds from the government to allow Bangsamoro communities to experience socio-economic development that had eluded them in the decades of armed conflict.” – Rappler.com