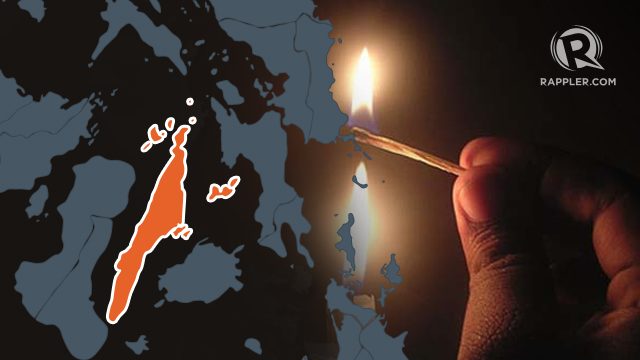 CEBU CITY, Philippines – Large parts of Cebu province were left with no power for at least 2 hours early Thursday, February 19, because of “problems” from the supply coming from Leyte grid.

According to the Visayan Electric Company (Veco), the power distributor for the majority of Metro Cebu area, a portion of their franchise had no power because of a connection problem in Leyte. They did not say anything specific on their Facebook page.

The blackout caused a majority of business process outsourcing (BPO) companies that operated during the night to turn on their power generators.

Facebook posts of some BPO employees showed that even at the Cebu Business Park, work was disrupted.

Towns as far as Dumanjug in the south were also affected by the outage.

As of 5 am, some portions of Cebu City were still left with no power. Portions of Mactan Island were also still in the dark.

“We are currently coordinating with the systems operator [National Grid Corporation] for the actual cause. Working at restoring power coming from other sources within the island,” Veco said in its post on Facebook. – Rappler.com