Mar 10, 2015 12:11 PM PHT
Pia Ranada
Facebook Twitter Copy URL
Copied
Diwata is one of two micro-satellites the Philippines hopes to launch in 2016 and 2017. It is expected to improve weather forecasting, disaster management, forest protection and other public services. 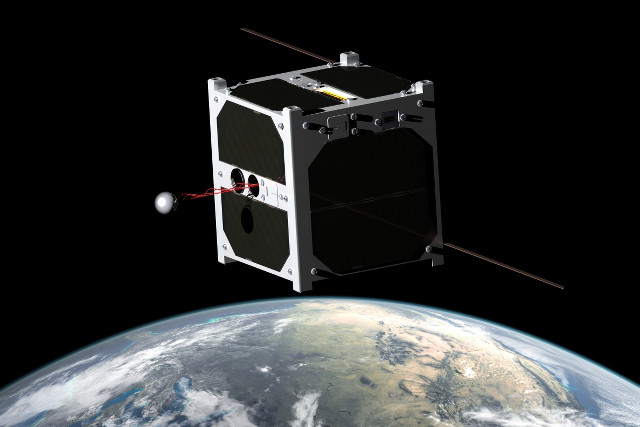 MANILA, Philippines – The Philippines will launch its very own satellites into space in 2016 and 2017, the Department of Science and Technology (DOST) announced on Tuesday, March 10.

The first micro-satellite, PHL-Microsat-1, nicknamed Diwata, will be launched into space in 2016 from the International Space Station (ISS), a large, habitable satellite orbiting the Earth.

The second one, PHL-Microsat-2, will be launched in 2017. It has not been given a nickname yet.

Aside from the two satellites, a ground receiving station called the Philippine Earth Data Resources Observation (Pedro) Center will be established under the program.

To be built at the Subic Freeport in Zambales, the facility will receive the data and images captured by the satellites and process them into information that can then be disseminated to government agencies and used for public services.

A research laboratory to be based at the University of the Philippines Diliman will be tasked to develop improvements to the program. It will also have direct access to information processed by the ground receiving station.

Funds from the Philippines have been programmed by the Department of Budget and Management until 2017, said DOST Undersecretary Rowena Cristina Guevara.

The two schools are currently training Filipino scientists and engineers to design and build the components of the micro-satellite and receiving station.

The Filipino scientists, through a government scholarship program, have been in Japan since October 2014, working on their masters degree which focuses on the development of the satellites. 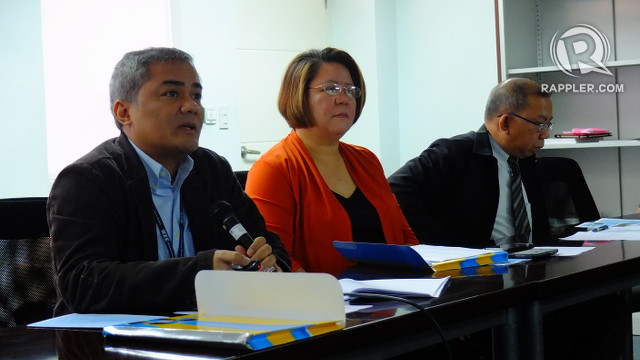 The Tohoku and Hokkaido universities have rich experience in satellite programs. They developed Japan’s micro-satellite, Rising-2. Japan also benefits from one of the most advanced space research institutes in the world, its Japan Aerospace Exploration Agency (JAXA).

What is a micro-satellite?

A micro-satellite is a small satellite typically with a mass of 10 to 100 kilograms. PHL-Microsat 1 and 2 will each have a mass of 50 kilograms and will traverse a Low-Earth Orbit – 400 to 420 kilometers from the ground – at a speed of 7 kilometers per second, said Marciano.

It will carry 3 main payloads or instruments used for measurement and detection.

A High Precision Telescope can help determine the extent of damage from disasters, like typhoons and volcanic eruptions. It can also monitor changes in cultural and natural heritage sites, like the Cordillera Rice Terraces or Mayon Volcano.

The Spaceborne Multispectral Imager with LCTF will be able to monitor changes in vegetation due to climate or pests. By assessing biomass, it will also be able to detect how healthy our oceans are which will help ensure fishing grounds are not overexploited.

Aside from these uses, the micro-satellites will aid in forestry management, wild fire management, and geography.

Before Diwata, the Philippines had control of two communication satellites Agila-1 and Agila-2. These satellites, which were privately-owned, were not capable of taking images. They were also built by foreigners and not Filipino scientists and engineers.

Savings for the gov’t

Diwata, once launched, is expected to pass 4 times a day over the Philippines, spending 6 minutes over the country per pass.

It will capture 900 images per pass, thus it can capture up to 3,600 images daily. It will then transfer the images to the ground station in Subic in speeds of up to 2.4 Mbps. 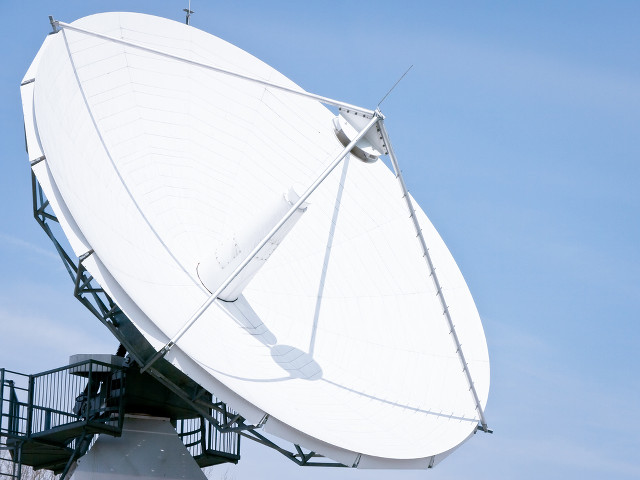 To some, purchasing two satellites may seem extravagant for a developing country, but Guevara says it is actually more economical given how much the government currently spends to buy satellite images.

The potential savings are a major reason for the government’s decision to embark on the program.

“Just to give you an idea, 30 minutes of satellite data costs P58 million ($1.3 million). We spend P2 billion ($45.1 million) a year to acquire satellite imagery. With our own satellite, we can get data 365 days a year and we can task the satellite to take a picture of a particular location,” she said.

The Japanese support the project because it will help aid in the Japanese-led initiative of establishing the Asian Microsatellite Consortium (AMC). The consortium already includes micro-satellites of Indonesia, Vietnam, and Thailand.

“We want to have better coverage. We can establish, one day, the common methodology and we can use it together. If we use separate type of sensors, we cannot share the data,” said Professor Yukihiro Takahashi of Hokkaido University’s Space Mission Center.

Data about the Philippines would help Japan and the consortium improve its ground evaluation. The Philippines, said Takahashi, is a very important country due to its geographic location, being a tropical country at the frontlines of typhoons from the Pacific Ocean.

Guevara said there is still no set month for Diwata’s launch and that, given the queue at the ISS, it is likely the date of the launch will only be scheduled a month before.

The planned micro-satellites mark the country’s venture into space technology, with the goal of one day developing a full-fledged Philippine Space Agency. (READ: Is PH ready for liftoff?)

Is the government’s head in the clouds for even contemplating space projects given other humanitarian problems plaguing the Philippines?

“Poverty alleviation is the reason why we are doing this. If we use the data from Diwata, it will tell us that you should plant this type of crop to increase productivity of farmers. If you save people from disaster, that is also poverty alleviation.” – Rappler.com