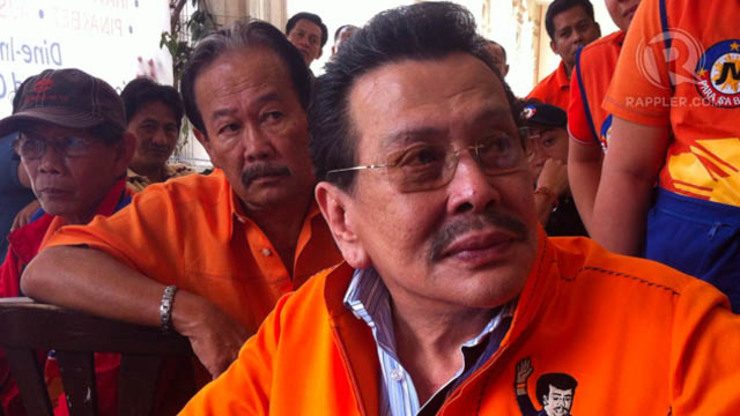 The SC said the motion for reconsideration – filed by former Mayor Alfredo Lim whom Estrada defated in 2013 – was denied “on the ground that no substantial argument was raised to merit a reconsideration.” (READ: When Dirty Harry meets Asiong Salonga)

The High Court ruled in January on the petition by lawyer Alicia Vidal to disqualify Estrada from the 2013 elections, saying his convicted for plunder was disqualified him from any public office.

The SC said then that although Estrada was convicted of plunder by the anti-graft court Sandiganbayan, the pardon subsequently granted to him by then President Gloria Macapagal Arroyo restored his civil and political rights. – Rappler.com