Apr 6, 2015 1:53 PM PHT
Carmela Fonbuena
Facebook Twitter Copy URL
Copied
This is more than twice the number of American troops who participated in the exercises in 2014 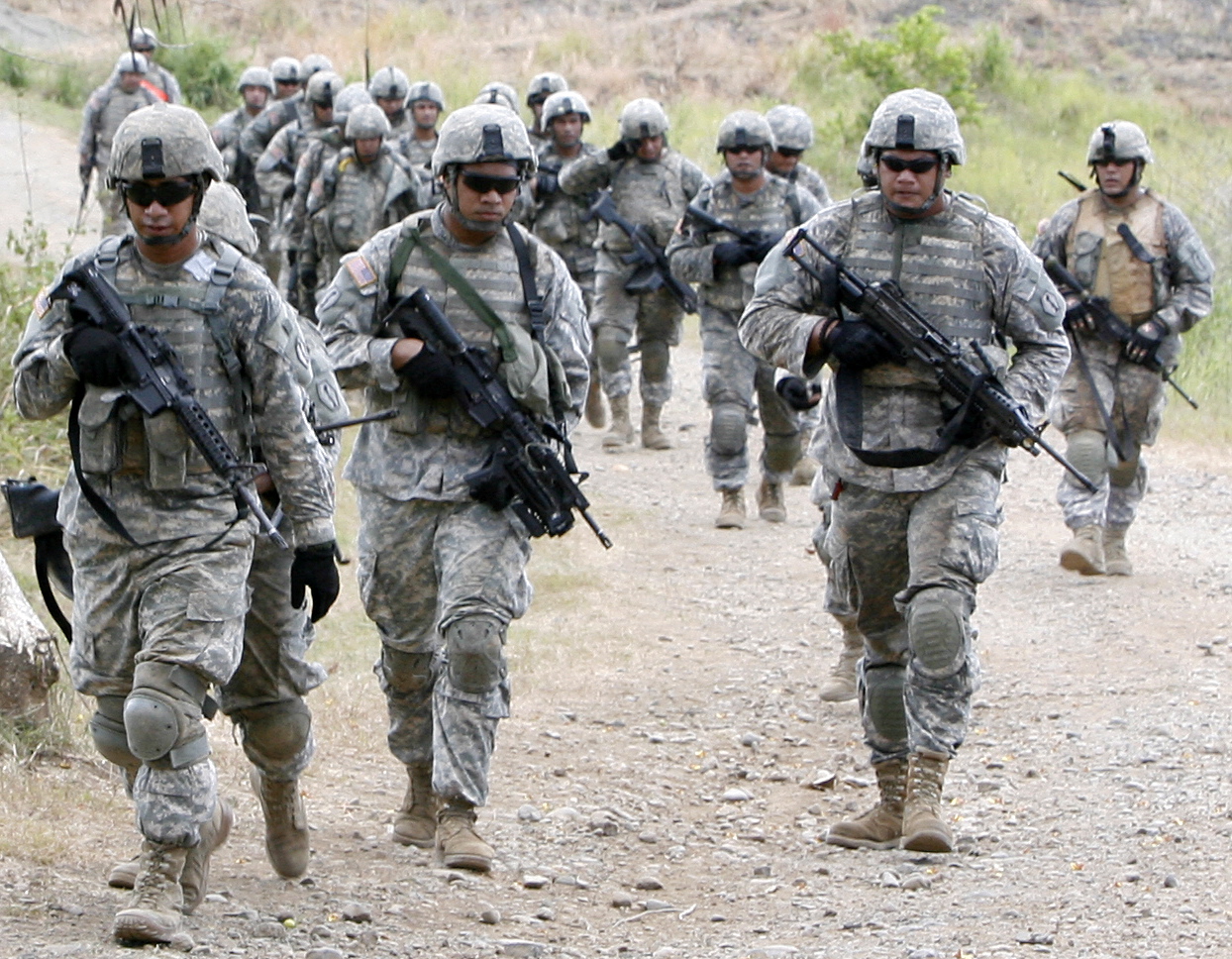 MANILA, Philippines (UPDATED) – The United States military is doubling the troops it is sending to the Philippines later in April to join war games organized by the chief of the military command in charge of the West Philippine Sea (South China Sea), according to a military statement on the annual US-PH Balikatan Exercises.

Armed Forces of the Philippines Public Affairs Office chief Lieutenant Colonel Harold Cabunoc said earlier in the day, “Participants from the US will be around 5,000, while about 6,000 soldiers will be deployed by the AFP for the joint exercises.”

The number of participants has since been updated to 6,656 Americans and 5,023 Filipinos.

The entire West Philippine Sea is under the operational control of Wescom.

On its 31st iteration, the Philippine-US war games are designed to improve interoperability between the two militaries. It is scheduled this year from April 20 to 30 and will be held in various areas including the Wescom area.

There will be 3 simultaneous events:

Pemberton was in the Philippines then to join a different set of war games – Philippine-US Amphibious Landing Exercises – exclusively between the US and Filipino Marines. He was enjoying a furlough in Olongapo City when he allegedly committed the crime. (READ: EDCA, Olongapo murder, and the old case of Daniel Smith and Remembering ‘Ganda’: The tragedy of Jennifer Laude)

The Balikatan exercises also resume while the new military deal between the Philippines and US, the Enhanced Defense Cooperation Agreement (EDCA), is pending with the Philippine Supreme Court over constitutionality issues. – Rappler.com